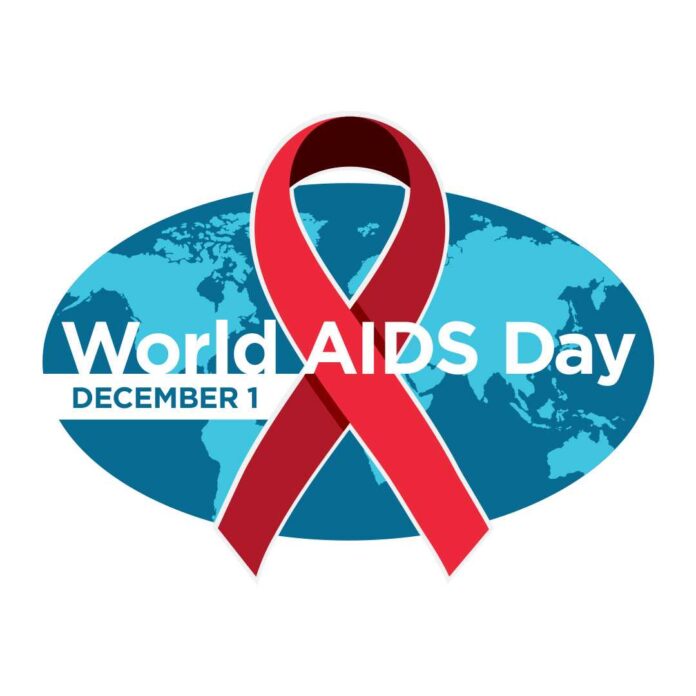 A consultant obstetrician and gynaecologist, Dr Stanley Egbogu, has advised the public to abstain from unsafe sexual practices to reduce the country’s new HIV infection figure.

Egbogu, who works at the Nnamdi Azikwe Teaching Hospital, Awka, Anambra, said this in an interview with newsmen on Thursday in Lagos.

Egbogu, speaking in commemoration of the 2022 World’s AIDS Day, noted that HIV remains a public health challenge in Nigeria, citing a 2021 UNICEF report that showed that eight out of 10 new infections occur in adolescents aged 10-19.

He noted that the report revealed that an estimated 83,000 pregnant women in Nigeria are HIV positive.

The physician, however, noted that more efforts were required from all stakeholders to achieve Nigeria’s HIV plan of zero new infections.

“It’s crucial to sustain enlightenment on abstinence, mutual fidelity and use of contraceptives, especially among youths to further reduce new HIV infections.

“We have to face the reality that many youths engage in high risk behaviour that increases their exposure to HIV infection.

“Also, considering that most adolescent become sexually adventurous, it is crucial to increase provision of sexual and reproductive health information and services to them,” he said.

Egbogu added that concerted efforts should be taken to improve the uptake of antiretroviral therapy (ART) among HIV-positive pregnant women to prevent mother-to-child transmission.

He stressed that steps must be taken to reduce the number of HIV positive women who seek ante-natal care at unorthodox clinics.

The World AIDS Day, celebrated annually on Dec. 1, is meant to solicit international support for people living with the disease and to remember those who died of AIDS-related illnesses.

The theme of this year’s celebration ‘Equalise” seeks to address the inequalities hindering progress in ending AIDS; and equalise access to essential HIV services.