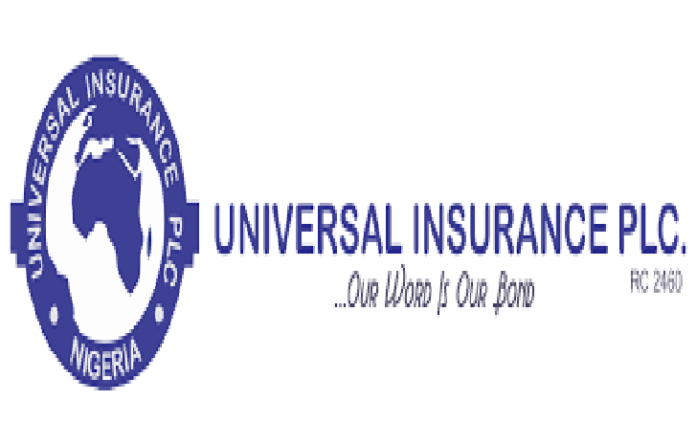 Universal Insurance Plc’s profit before tax rose for the 2020 financial year rose by 292 per cent.

A statement was disclosed during the company’s 51st annual general meeting which held virtually and in Lagos.

The company said it achieved a gross written premium of N3.39bn, about 82 per cent increase over the N1.87bn reported in 2019 financial year.

On its performance in 2021, the company informed shareholders that it received approval from the National Insurance Commission to write agric insurance and microinsurance.

It also announced that approval had been received from NAICOM for eight new products.

According to company, the new products are expected to generate huge revenues for the company.

The statement noted that one of the new products, KEKE PASS, had been launched in Abuja and some states, while there was an agreement to provide DRIVERS PASS for cab drivers.

Guinea Insurance charges stakeholders to look on bright side of things