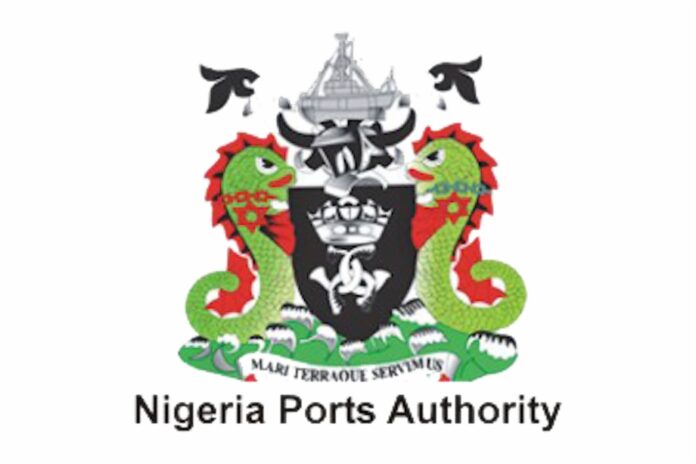 Barely a year after the Nigerian Ports Authority (NPA) introduced the Electronic Call-up system to find a lasting solution to the problem of truck congestion around Apapa and its environment, transport unions have alleged that that, the ETO, e-call-up system is being highly compromised and suffers set backs.

This is even as the cost of transporting cargoes from Apapa ports in the past weeks has doubled, due to the bad access road leading into the Apapa port.

The Electronic Truck call-up system was designed for the management of truck movement and access to and from the Lagos Ports Complex and the Tin Can Island Ports, Apapa, Lagos.

Earlier this year, the Nigerian Ports Authority (NPA) said it was ready to tackle all concerns raised by port users on the implementation of the electronic scheduling system for trucks doing business in the ports.

In a telephone chat with Nigerian NewsDirect, National president of Council of Maritime Transport Union and Associations (COMTUA), Mr Adeyinka Aroyewun while speaking on the high cost of haulage said that the Electronic Call-up system has failed.

“The cost of hauling cargoes from ports is on the increase, but mostly benefitted by foreigners who have taken over the business.

“A lot of costs are incurred by truckers; from increase in cost of diesel, extortion by area boys and state actors like LASTMA and police. The business is currently under siege.”

Also in a notice to the Nigerian Ports Authority (NPA), the president said his association will withdraw service to protest against military trucks.

“We are by this letter notifying members of our union and interested unions, associations, corporate bodies and individuals of the resolution of COMTUA to proceed on the said actions as planned  between 4th and 6th of October, 2022.

“Our activities shall include press briefing, protest around the port premises, the headquarters of NPA and Lagos State Secretariat, Alausa after which our trucks will no longer adhere to the use of the eto/TTP regulations as sponsored by the Nigerian Ports Authority.

“Members shall get proper briefing through the organising committee at the expiration of the ultimatum given.”

Also reacting on the cost of haulage, the president National Association Of Road Transport Owner (NARTO), Abudulayi Inuwa disagree with Importers over high cost of haulage.

In his words, “I disagree with that. The cost of haulage has been dropped. Because there’s drop in cargo, demand and supply in the importation have dropped

“The problem we have now is the level of extortion along the axis, that’s from Mile 2 down to Apapa. The presidential task team has been trying to see that they create enabling environment along the port corridor. They have succeeded in dismantling some of the check points.

“When coming from liverpool axis down to Apapa, that road is clear. But where we are having nightmare is from Mile 2, where the construction is ongoing.

Also, the president of Association of Maritime Truck Owners (AMATO), Remi Ogungbemi said “that ‘ETO’ is a good idea, but for me it is not working up to standard as expected.

“Although no system is perfect at a go, it’s when you put it into use, then you will know areas where adjustment is needed to be done. It is working but not perfect.”