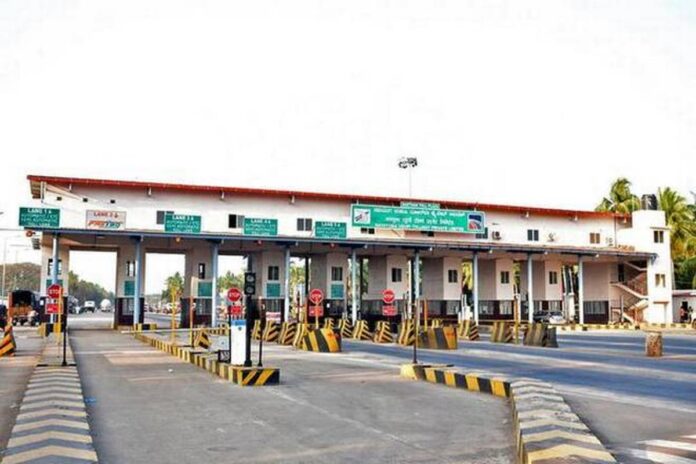 Of recent the Nigerian Navy confirmed the arrest of MV HEROIC IDUN, a supertanker, by Equatorial Guinea forces over alleged crude oil theft in Nigeria worth millions of naira, and despite the  presence of Nigerian Customs Service ( NCS), Marine Police and other security agencies at the coastal borders, smugglers have continued to have their ways into the country.

Nigeria is a coastal state. It has maritime boundaries with Cameroon, Benin, Equatorial Guinea, Sao Tome and Principe and Ghana within the larger Gulf of Guinea. The Gulf of Guinea is part of the Eastern tropical Atlantic Ocean off the West African coast covering approximately 6,000 kilometres of coastlines encompassing 17 countries.

One of the easiest ways foreigners access Nigeria is through the country’s territorial borders, that are mostly porous.

It is no longer news that the challenges of safeguarding Nigeria’s borders, however, is one that seems to be in defiance of the efforts of authorities charged with the task.

No wonder that illegal migration into and even out of the country persists; something experts believe is the major cause of insecurity issues such as farmers-herders conflict and Boko Haram insurgency bedeviling the country.

It is well-known that Boko Haram, Islamic State West Africa Province (ISWAP) and other terror networks that have been disturbing the peace of Nigeria find ready adherents not only from within the country but also from the territories of our neighbours. Most of these mercenaries, because they have no stake in our country, quite naturally seem to be more violent and ready to exert maximum collateral damage whenever they strike. But the challenge is not restricted to the northern part of the country where these insurgents operate almost freely.

From the economic standpoint, the textile industry for instance is a major casualty of our porous borders as virtually all the leading local textile mills have shut down.

That is because their products could not compete with the imported but cheaply priced wax and print materials illegally brought into the country.

According to most estimates, more than a million direct and indirect jobs have been lost to this menace. But the bigger problem is the contribution of these porous borders to the general insecurity that now plague the country. Today, there is hardly any criminal act and violence in Nigeria that could not be remotely traced to the relative ease with which armed gangs enter and exit through many of our 149 borders.

Some of the notorious borders across the country include those with Niger, Chad and Cameroon in the north and the boundaries with Benin and Togo in the Southwest area. Without exception, all these borders are loosely patrolled, if at all, while illegal movement of people and goods flow almost freely as confirmed by the Chief of Defence Staff General Lucky Irabor.

Meanwhile, the contiguous nature of the border sometimes presents its own challenges. Most of the people in these areas inter-marry and share similar cultural and religious practices.

Nigerian Maritime Safety and Administration (NIMASA) commenced operation of a security architecture known as C4i for the protection of economic activities on waterways in Nigeria to illegal activities.

The Gulf of Guinea has been a source of concern to the international community due to the high level of insecurity plaguing the region, with the Nigerian maritime domain having the highest number of insecurity incidents in the region.

A close consideration of the volume of petrol consumed in Nigeria shows clearly that a substantial part of it finds their way to neighbouring countries and this makes economic sense.

According to a research published by SBMIntel in August 2019, the price of petrol in Nigeria is $0.40 (N145/litre) while the price in neighbouring countries is more than double that figure. In economic terms, goods will normally move to the location where valuation is at its highest and given the porous land borders, there is basically no restriction whatsoever on the movement of goods across the borders and petrol marketers seek to maximize their profit by simply moving the goods across borders.

The Nigerian Immigration Service says that there are more than 1,400 illegal border routes across the country which means that there are several points where petrol can be smuggled out of the country. There is also the part of the poor security around the borders and the high level of corruption amongst immigration officers.

Therefore, combative steps must be taken in order to eradicate this cancerous elements that can stop business confidence in the country with Nigeria’s economic live-wire depending strongly on its exclusive economic zone and the Gulf of Guinea due to the volume of economic activities that take place in the region.

The Federal Government needs to collaborate with various state governments to boost intelligence networking. Communities along the borders should be empowered to discourage them from participating in smuggling and sabotage. For the coastal boundaries, budget if NIMASA and other security agencies should be raised and monitored for effective policing and crime prevention.