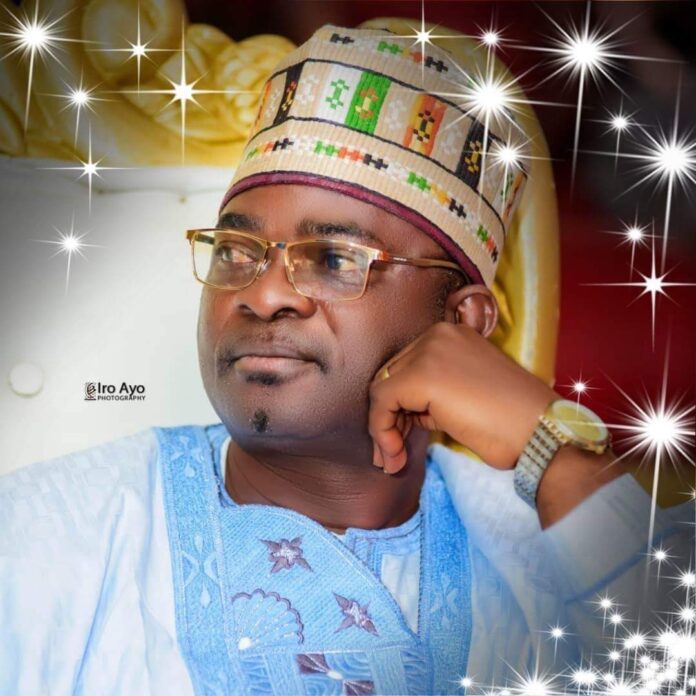 Some of us do not need to join the crowd to impress the youths that we are on the same page in the call to reform the police. Yet we are in support!.We do not need to be on the streets or carry placard to put on records that we are firmly with millions of youths who are pushed to the wall calling for disbandment of SARS.

I was in the house of representatives between 2011 to 2015 to represent Ife Federal constituency.My interest was not about Ile ife alone but about my country and about what I saw earlier and ahead of many as the bane of our problem…

No one can murder history, it remains sacrosanct.

May I humbly challenge my readers and followers across the globe to check out my records through google or NASS archive that at a time in the past, I made spirited efforts to call for the reform of Nigeria police and to make it mandatory for the issuance of arms and ammunition for police officers who had served at least 10 years in the police.Then I rose to the challenge of analysing how funny and risky it is for these set of people to survive and sustain the present system with peanut salaries and obsolete equipments. It is only in Nigeria that police run from crime scenes and collection of bribes has become a  tradition.

Today the reality is here, police and other systems need total reform. People are out, out of frustration to transfer aggression and to demand their right only because we keep failing as a nation to distinguish between politicians and politicians.

Everybody is a thief,every politician is there to make money and to use power to oppress.

At any rate,I feel for the youths whose demands are becoming endless.The situation is gradually becoming revolutionary in nature BUT who is the target…We are all guilty….

May God bless our Troops