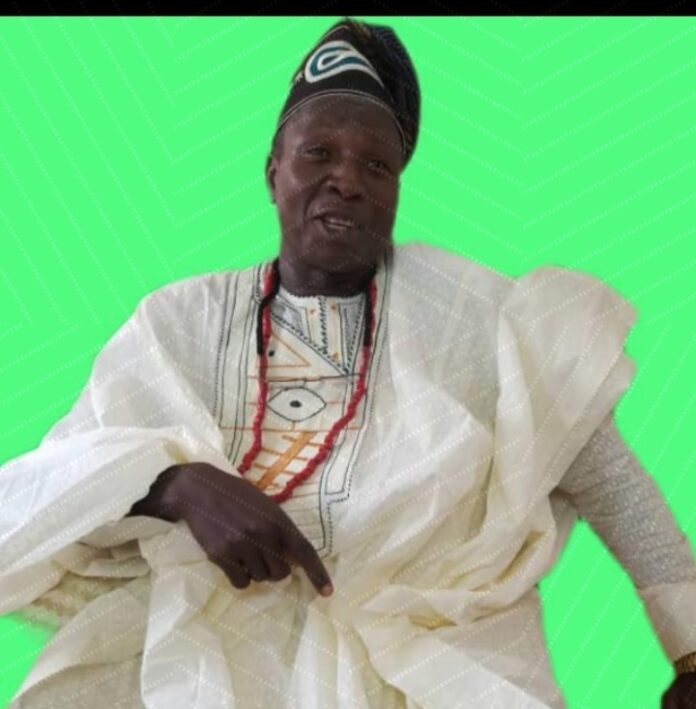 Pry to the recently concluded Governorship election in Osun State on the 16th of July 2022, with an emerging winner from the People’s Democratic Party (PDP), Sen. Ademola Adeleke, Nigerian NewsDirect furthers its  interview with the Chairman, Judiciary Staff Union of Nigeria (JUSUN), Osun State Branch, Comrade Oluwagbemiga Olakunle Temidire to bear his mind on the poll, the emerging narratives and expectations. Deborah Onatunde brings the Excerpts:

What can you say about the recently completed election in Osun State?

I want to commend the Independent National Electoral Commission (INEC) on a well-done job, as I can proudly say our electoral process has improved considerably. The people of Osun State have spoken, and there is nothing anyone can do about that, but the personality of Oyetola is something one can reckon with, people surrounding him have done much more havoc than good. We leave it to God and we believe the incoming Governor would do great.

Do you think the election was free and fair?

It was very glaring, as INEC has improved, it was so peaceful.

Looking at the election this year, can you say this is how the 2023 general elections would be?

I believe this is a preliminary exercise, as Nigeria have showcased what we would be expecting for the 2023 election, people would turn out to vote for the candidate of their choice.

Looking at the turn-up for the electorate, how would you say it is?

In my own opinion, I believe the turnout was very low in my place – we had a voter record of 800 but when counted, only 200 votes were found. People should turn-up to vote as it is by turning-up to vote that they can speak out their voice and tell the world what they are doing.

Talking about the welfare of workers in the incoming administration, what is the expectation?

The workers union in the State talking of the three affiliates – the Trade Union Congress (TUC), Nigeria Labour Congress (NLC) and the Joint Negotiating Council (JNC) – are expected to do a total reform as they have experienced abnormality in the past eight years, as things have not been working well the way it’s expected. People need to be recognised, and I pray God will help Osun reach the height we except.

The Labour leaders have been praising the Governor for not owing debts, what is the state of affairs today?

Actually as regards the welfare, salaries and other benefits, to some extent Oyetola have tried, because what he met on ground was devastating. The immediate paste Governor had destroyed the government, but Oyetola  has tried with the little resources in his disposal as he used it judiciously to the advantage of labour. To a certain extent, we are not stagnant, we believe the change of government would  continue from where he stopped.

What is the position of labour on the plight of retirees, as it is apparently difficult to pay pensions and retirees?

What our retirees experience is somehow pathetic, and no matter how long we stay in service, we would retire one day. In terms of paying them their benefits, this has been eluding them but our leaders, the three labour leaders – TUC, NLC and JNC – have not been helping as they have been using labour to negotiate for their own gain, which is very bad.  I pray the new Governor correct this abnormality to put a smile on the faces of our retirees, so they can have things to say about the government.

What would be your watch out for the  Governor-elect upon assumption of office?

I suggest that our incoming Governor should focus on agriculture and correct many things, as well as consider the third arm of government, as the judiciary is the only arm that can correct the stinking system. The judiciary should be given autonomy, then things will be better.