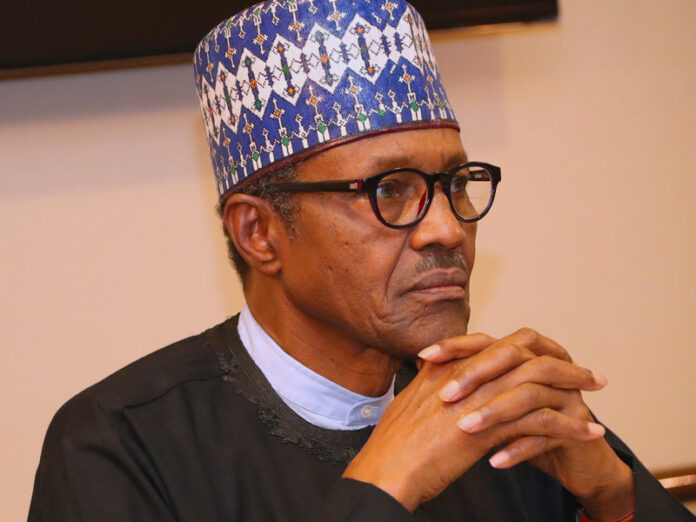 At least seven ritualistic murders have rocked Nigeria recently. The House of Representatives, following the alarming incidents of ritual killings, urged the Federal Government to declare a national emergency to address the spate of ritual killings.

Similarly, President Muhammadu Buhari described ritual killings as hate crimes while calling for the strictest punishments for ritual killers. But despite the slated penalties, irony is the case as there are persistent reports on ritualism.

Some of the factors responsible for ritual killings are poverty and unemployment. Looking at different parts of the country, where street hawking, menial jobs, and street begging are prevalent, will paint a gory insight into what an average Nigerian has to grapple with each day in the quest for survival. It is war.

In 2020, the National Bureau of Statistics (NBS) revealed that 40 per cent of Nigerians live in poverty. The NBS in the same year announced that 42.5 per cent of youths in Nigeria are unemployed. The overall unemployment rate in the fourth quarter of 2020 was pegged at 33.3 per cent, while underemployment was 22.8 per cent.

Sadly, the situation worsens each day. In addition to poverty and unemployment, Nigerians are confronted with insecurity, incompetent leaders, corruption, and inflation. Consequently, Nigeria has become a hotbed of criminal activities.

As mentioned earlier, the underlying causes of ritual killings are poverty and unemployment. According to the World Poverty Clock, in 2022, more than 83 million Nigerians are in extreme poverty, which is below the international poverty line of $1.90 daily.

At least 27.4 million Nigerians earn below N100,000 yearly, an analysis by the Socio-Economic Rights and Accountability Project (SERAP) revealed.

Some other factors responsible for ritual killings include the lure of lavish lifestyles displayed by celebrities, greed, and vices-glorifying music. Also, the blatant worship of wealth without questioning the source of income has emboldened criminals.

Many youths have become desperate due to their wild desire for financial freedom and a life of luxury. And this desperation often translates to indulging in criminal activities like ritual killings, kidnapping for ransom, armed robbery, and cybercrimes.

What must be done

The Government must economically and financially empower Nigerians. Government must create an enabling environment for job opportunities and businesses to thrive. Youth need to be supported with start-up funds for entrepreneurial skills. Some youth have the requisite skills but lack the capital to establish their businesses. Access to loans with low-interest rates can also go a long way toward encouraging potential business owners.

Ritual killing is a violation of human rights and a criminal offence. Anyone found guilty of taking another human’s life should face the wrath of the law. Perpetrators of ritual killings are murderers. And murder remains an offence punishable by death according to Section 319(1) of the Criminal Code (1990) of Nigeria. To prevent legislation from being audio laws, law enforcement agencies must strictly and swiftly enforce them to deter others from toeing the path.

Parents and guardians often push their wards to engage in money rituals, they usually compare their wards to other young people living an extravagant lifestyle. The Government and non-governmental bodies should facilitate constant campaigns to educate parents on the dangers of unhealthy comparison and competition.

The desire to get rich quickly has demolished our “moral walls,” which is now a sad development in the ecosystem of our deep cultural values. There is a need for more vital institutions and value systems. Religious institutions, traditional institutions, not-for-profit organisations, and the government must not relent in advocating for good morals.

Through ongoing educational programs and campaigns in the media and social media, stakeholders can sensitise the youth on the dangers of greed, peer pressure, get-rich-quick syndrome, and criminal activities while preaching hard work, contentment, and patience.

It is high time to start questioning people’s source of wealth, especially when they have no visible or legitimate source of income. Unless stakeholders combine efforts to interrogate cases of overnight wealth, ritual killings may not end anytime soon.

Abimbola Abatta is a fellow at African Liberty.