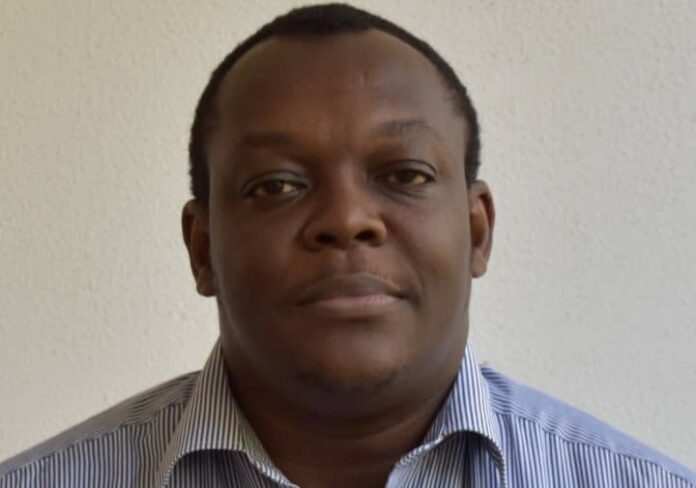 Director-General, Nigeria Centre for Disease Control (NCDC), Dr. Ifedayo Adetifa, has revealed that the agency will continue to partner Lagos University Teaching Hospital (LUTH) in the areas of health emergencies and COVID-19 response.

Adetifa, who made this known on Friday when he visited LUTH said that NCDC’s official relationship with LUTH was very important.

According to him, NCDC relies on partnership with institutions like LUTH to help detect emergencies and look after COVID-19 patients.

The Director General stressed that the relationship between NCDC and LUTH would continue.

Adetifa disclosed that NCDC had received approval to initiate the process of constructing a three-storey centre in LUTH with funds accessed from the World Bank.

Bode said that the project should be speedily brought on stream under the Director-General’s leadership.

He said that while many institutions had closed during the COVID-19 pandemic, LUTH stepped up its efforts and did its best in contributing to the national efforts to curtail the disease.