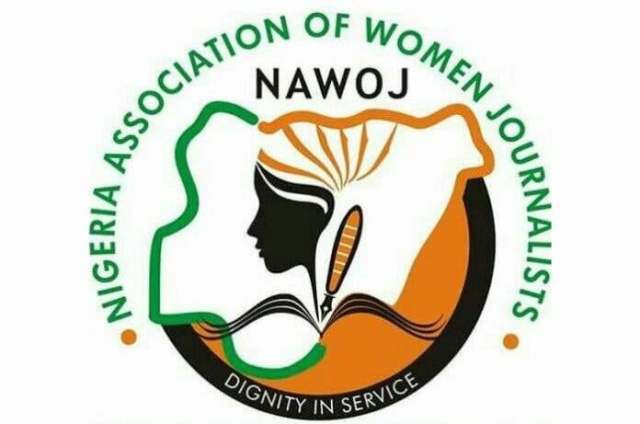 The Nigeria Association of Women Journalists (NAWOJ), Enugu State Chapter has revealed that it will support gubernatorial candidates with female deputies in the state.

The Acting state Chairperson, Comrade Ngozi Ngene disclosed this on Wednesday in Enugu during a town-hall meeting with some women interest groups.

Ngene said that the decision was aimed at ensuring gender sensitive representation and balance in the political equation of the state.

The Chairperson said that it was time to promote gender equality in political leadership in the country.

She said that rumors suggestive of the consideration of male deputies by political parties in the state were worrisome.

“This posture will not only negate the contribution of women to nation-building but also endanger inclusive governance,” she said.

Ngene said that the town-hall meeting organised by NAWOJ marked an important milestone in the 2023 electioneering process.

“It  is also of great significance to the development of our nation and the promotion of women in the center of the affairs of the state.

“A woman is a full circle. If a woman is taken as a running mate, she would invest in everyone to make the economy beneficial to all.

“Poverty will never be eliminated in a state without women inclusion,” she said.

Ngene commended the President of NAWOJ, Comrade Ladi Bala for initiating the programme.

Also, the Chairperson, League of Women Voters of Nigeria, Enugu State Chapter, Mrs Nnenna Anozie, said that women could no longer be relegated to the background.

Anozie, however, said that women needed to show interest in politics “because power is not given.”

“If we can see ourselves as capable leaders, we shall achieve our targets. We need to work on ourselves and show interest in politics because power is not given.

“Leadership is service and women should exhibit leadership qualities wherever they are. As women, we need to project ourselves and profile any woman whom we see doing well,” she said.

Anozie said that any gubernatorial candidate that failed to field a female deputy would not get their vote.

“Our motto in the 2023 general elections is, ‘no woman, no vote,’ If we want to move forward as a nation, we have to get women involved,” Anozie said.

In a goodwill message, the Chairperson, Federation of International Women Lawyers (FIDA), Enugu Chapter, Mrs Ngozi Onyia, said that the idea of inclusion of women in politics could not be overemphasised.

Onyia called for synergy among women professionals so as to keep the pressure on those in leadership positions.