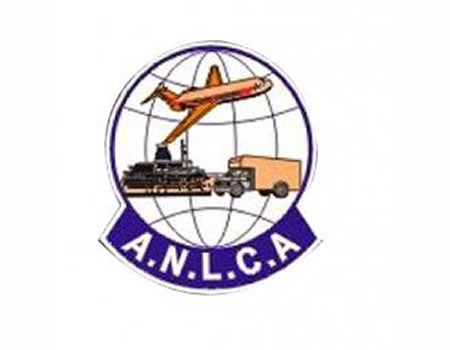 The Association of Nigerian Licensed Customs Agents (ANLCA), Onne Chapter, Rivers State has described media as key to any successful business, even in the maritime industry.

The Chairman of ANLCA,Onne Chapter, Mr Mike Ebeatu stated this Tuesday during an interactive session with members of the Maritime Energy Media Practitioners of Nigeria(MEMPON) who paid him a courtesy visit.

The Association Chairman, stressed the need to synergize with the media for maximum productivity.

He noted that the maritime industry is flourishing in Lagos because the West has been able to harness the power of the media to their advantage and wondered why the case should be different in the South or East.

He assured the visitors that ANLCA,Onne Chapter under his leadership is ready to partner with MEMPON.

Ebeatu highlighted some of the advantages of cordial relationship with the media to include effective dissemination of information,image laundering and of course optimal productivity.

“We are prepared to work with MEMPON. The President should also be reached on the MEMPON forthcoming seminar/award. On our part as a chapter,we can also work it out and participate. After all the essence of relationship is to accept your past, support your present and encourage your future. Under my leadership we will partner with you, provided you will fulfill your own part,” the chairman said.

He described the role the Lagos media play in supporting operations at the ports  over there as way an ideal relationship should look like and tasked MEMPON to emulate the style.

“The congestion and insecurity in Lagos are played down by the media there,while the positive sides are hyped because of the mutual relationship that exist between the media and industry players in the West. It is what you present that is accepted,” Ebeatu said.

The Chairman reiterated that his doors are open for members of MEMPON, who he described as seasoned journalists.

Earlier in his speech,the head of delegation and MEMPON President, Amb (Dr) Ralph John had told the ANLCA Chairman that they were in his office to felicitate with him on his emergence as Chairman of Onne Chapter of ANLCA and to express MEMPON’s willingness to partner with him and his team.

Dr John recalled how long most members of his Organization have been reported the maritime industry faithfully and effectively over the years.

“MEMPON will partner with you professionally as media practitioners, having been duly registered by Corporate Affairs Commission (CAC) to carry out its functions,” he said.

The President used the opportunity to inform and  invite the ANLCA Chairman to the forthcoming Seminar/Award programme of MEMPON in November, urging him to attend.