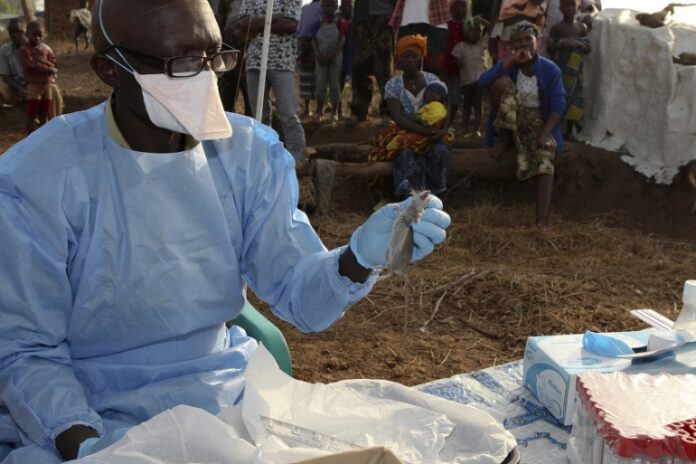 The number of confirmed Lassa fever cases in Nigeria has risen to 994 while the death toll has increased to 178.

This is according to the Lassa fever situation report for week 47 obtained from the Nigeria Centre for Disease Control on Sunday.

Lassa fever is an acute viral haemorrhagic illness caused by the Lassa virus, a member of the arenavirus family of viruses.

The NCDC report read in part, “In week 47, the number of new confirmed cases is the same as reported in week 46, 2022 with four cases. These were reported from Ondo, Edo, and Nasarawa States.

“In total for 2022, 26 states have recorded at least one confirmed case across 108 local government areas.

“The number of suspected cases has increased compared to that reported for the same period in 2021. “No new Healthcare worker was affected in the reporting week 47.