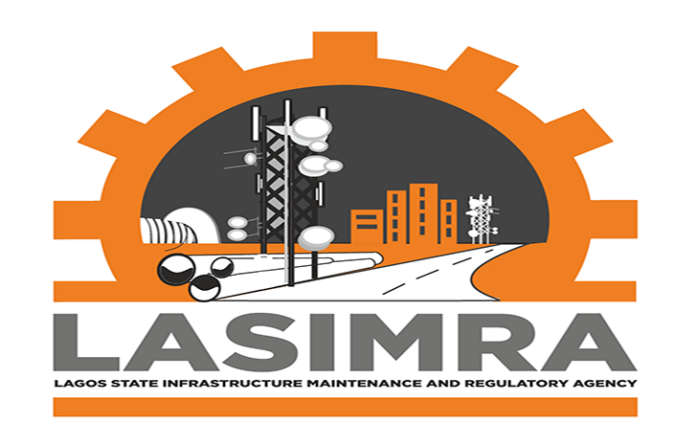 The Lagos State Infrastructure Maintenance and Regulatory Agency (LASIMRA) is set to hold the 2021 edition of its stakeholders conference.

The theme of the conference tagged “Lagos State Metro/Smart City Initiative – The Future of Technological Infrastructure” is set to hold in Lagos in October.

Highlighting the importance of the conference at a press briefing with journalists, Ag.General Manager/CEO of LASIMRA, Engr Bisoye Odusote Coker stated that the conference will help propose ideas that will assist the agency in executing the next phase of the smart city project.

The first phase of the project commenced last year with the installion of a 3,000 kilometre Fibre Metro Network connection within the year 2020 across the state as part of the comprehensive Smart City Programme aimed at providing a 24-hour driven economy.

According to Coker, the implementation of the Smart City Project will enable  e-governance, easy connectivity and access to services.

Speaking on the implementation of the Lagos state Unified fibre duct  Infrastructure and connectivity project, Coker stated that Lagos state is using the challenges and successes of Singapore as a benchmark to execute the project excellently.

The fibre duct connectivity will afford broadband service providers to lease infrastructure from duct infrastructure owners under a state government open access driven plan to control the design of the fibre duct and other fibre routes with input from telcos, infracos, and towercos for commercial viability.

She also warned operators who are engaged in illegal operations to desist from such operations stating that no one will escape punishment when found erring.