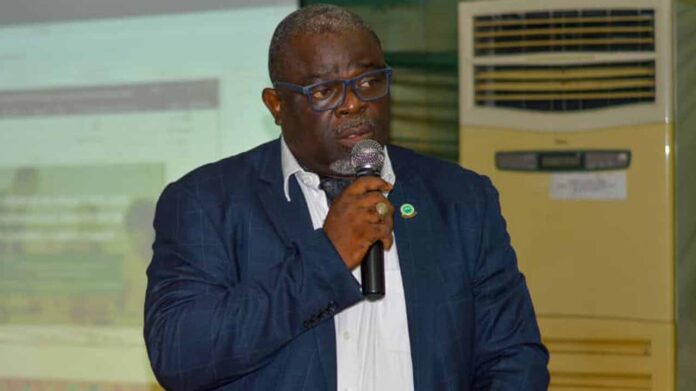 The Lagos State Government has stated that the ongoing corruption of the original plan for Magodo Residential Scheme II may be traced to the actions of scheme residents, and not solely outsiders.

Commissioner for Physical Planning and Urban Development, Dr. Idris Salako, stated this during a courtesy call on the ministry by the Magodo Residents Association.

Salako chastised residents for randomly changing the approved uses of their property, as well as indulging in other planning breaches in the plan, such as unapproved changes of height and density, and construction in contravention of the official planning permit.

The Commissioner urged members of the estate to rise against perpetrators of such untoward acts, who sacrifice the common good of the area for their parochial pecuniary interests and carry on in a way that is inimical to the well-being of residents and sustainability of the scheme.

According to him, measures put in place by the government to control development in the estate and elsewhere in the state include the imposition of penal fees to discourage illegal and non-conforming developments,regular monitoring and enforcement as well as outright removal of the contravention where possible.

On the Onikosi land tussle, he assured that the solution was just an inch away as the committee set up to resolve the matter was making progress, which might result in the creation of a new scheme to accommodate the Onikosi Village excision and prevent the emergence of a slum around Magodo Scheme II.

On her part, the Permanent Secretary, Ministry of Physical Planning and Urban Development, Abiola Kosegbe, urged members of the estate to support the enforcement drive and other initiatives of the Ministry.

The Chairman of Magodo Residents Association, Bajo Osinubi, sought the assistance of the ministry to restore the scheme to its original plan and also wade in for an amicable solution to the ongoing land tussle in the area.