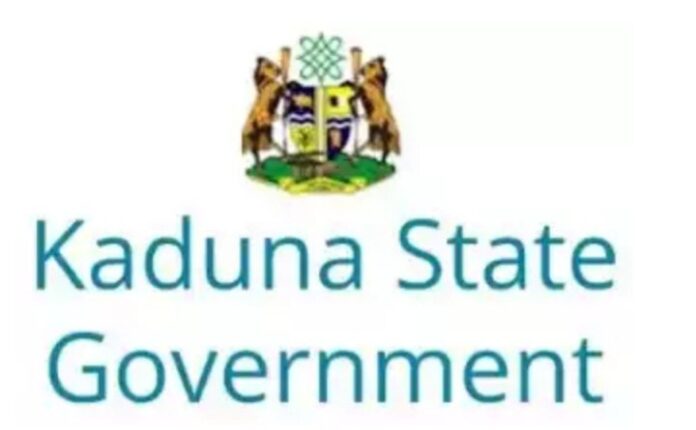 Kaduna state government said it has recorded at least 300 cases of gender based violence (GBV) since Governor Nasir El-rufai initiated the referral database for victims of sexual abuses.

The Commissioner of Human Services and Social Development, Kaduna state, Mrs. Hafsat Mohammed Baba, disclosed this during the official launch and commemoration of 16-days of activism on violence against women and girls in Kaduna.

Speaking on the need for government and civil society collaboration to eradicate sexual and gender based violence in Kaduna state, Hafsat said the ministry have been able to break the barrier of silence among people especially when abuse is family related.

The commissioner who was represented by Hajiya Maryam Muazu, added that people now speak up to them directly and actions are being taken to ensure the right of every child is protected under the human and child right protection law signed by the state government.

She stressed that the commission will collaborate with the coalition against gender based violence to help eradicate the cases of abuse and thereafter bring it to the barrest minimum in the nearest future, using a wholistic approach.

She said, “Kaduna state since this administration has 300 reported cases of gender based violence. But the challenge is the fact that we have people who does not report this issue especially when it touches their relatives or family members.

“We have so many of them in that category. We have cases of Almajiris who are being raped almost on daily basis. Gender based violence affects women more because they are more vulnerable than the men, women too do violence against the men.

“Kaduna state government now have a sexual offender database and referral centres where one can speak to us directly because the state government takes the issue seriously and we are also working in synergy with security agencies so that people can be protected.

“The Commission will collaborate with this coalition and other agencies to eradicate gender based violence. It is not an easy job. It is a journey that is hectic, but we will use a wholistic approach to have a society free from gender abuse related issue.

“The Governor has launched offender register for offender so that those who violate the law will be sanction accordingly.

“We already have the child’s right and protection law, gender equality, laws prohibiting street begging so that all children can be in school, social inclusion policy and others signed to law by the El-rufai’s led administration to ensure that the right of every child is protected.”

In her remarks, the interim Chairperson of sexual and gender based violence, Kaduna state, Mrs. Rebecca Sako John, said the coalition started a while ago and has been trying to strengthen what they are doing, hence the need to launch it so that people can be aware that there is a coalition against such act.

Mrs. Rebecca said, “The coalition was registered this year. We are just a young coalition but we have embarked on series of sensitisation activities to communities.

“Civil Society Organisations (CSOs) have been going round and doing sensitisation, providing services, counseling to survivals of gender based violence and representing victims in court, following up with security agencies where complaints are made and making sure that if possible, charges are oppressed upon perpetrators of SBGV. So we have generated a lot of information that needed to be keyed into the state data based on GBV.”

She said, “The Kaduna state civil society coalition against gender based violence is officially launching the coalition and also marking the 16-days activism against violence.

“So as part of the commemoration of 16-days of activism against GBV, we decided to announce that we have a coalition of civil society actors who are providing services against GBV and also to talk about the need for this coalition, to also work hand in hand with the state technical working group on GBV response.

“The essence of the collaboration is because if we do not work hand in hand, we will not be able to have comprehensive response to GBV. So as we are generating the information, there is a need for us to link up with the State’s working group to submit our report for them to analyse those reports and then to see where there are gaps to improve service delivery against GBV.”

She urged the society to key into the mandate of the coalition, while also the government should collaborate closely with the civil society groups.