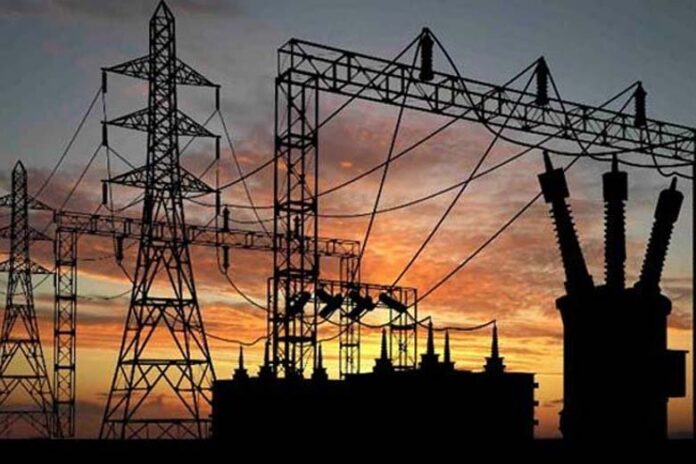 The collapse of the national grid is a very shameful thing for a country like Nigeria. We are doing the same thing expecting a different result after failing in the task a million times. It is utter madness if we think its going to change.

According to Nigeria Regulatory Commission (NERC) report from January 2010 to September 2021 shows that the grid suffered 216 system collapses.

It added that information relating to the collapse was not officially available from September 2021 to June 2022. The grid collapsed in February, May, July, and August 2021.

In July, it experienced collapse for the seventh time in 2022.

Report has it that the country experienced 206 grid collapses between 2010 and 2019.

The usual cliche put forward by the Transmission Company of Nigeria (TCN), has been “The incident (Grid Collapse) was as a result of sudden drop in system frequency, which created system instability.”

Despite the statements, rhetorics, policy implementation assurances from the Government, the issue of national grid collapse has remained unsolved.

Still, Nigeria has struggled with poor power supply. At a  point in time where countries around the world and even in Africa no longer talk or experience epileptic electricity, Nigeria still struggles.

This is why the panacea to end the incessant national grid collapse in Nigeria is more important now than ever.

Indeed, proffering solution to this quagmire requires an extensive grasp of history.

The NERC saddles with the responsiblility of promoting the growth in Nigerian Electricity Sector explained that, “The national power grid, a network of electricity transmission lines connecting generating stations to loads across the entire country, is designed to operate within certain stability limits in terms of voltage (330kV+5 per cent) and frequency (50Hz+5 per cent). Whenever the grid operates out of these stability ranges, it becomes unstable; power quality decreases and leads to wide-scale supply disruptions, resulting in grid collapse and blackouts.

“When supply exceeds demand, the electrical frequency increases, and in extreme cases some power plants that are unable to tolerate excessive frequency variation may shut down, thereby causing a sudden drop in the available generation on the grid. This exacerbates the frequency imbalance, potentially leading to a full/partial system collapse.

“It is the same when demand exceeds supply and the frequency drops. Unless the SO immediately brings in additional supply or sheds off some load, it could lead to a complete collapse of the grid,” NERC stated.

To sustain the improvement in grid stability in subsequent years, NERC had assured that it would continue to intensify monitoring of strict compliance with the SO’s directives to generators on free governor and frequency control mode in line with the provisions of the subsisting operating codes in the industry.

The commission added that it was exploring options for the enforcement of an under-frequency load shedding scheme that had been put in place to provide an added layer of security for the grid in the case of a sudden loss of generation.

Also to reduce the rate of grid failures, the ministry of power said the federal government would fast-track the purchase and installation of a supervisory control and data acquisition (SCADA) system.

Similarly, the presidential candidate of the Labour Party (LP), Peter Obi, recently said that national grid collapse will be a thing of the past under his watch if elected as President in 2023 forthcoming election.

The former Governor of Anambra State said this in reaction to news of yet another collapse of the national grid, which he described as disturbing.

Proffering solution, Obi stated that his team has a strategic plan to progressively scale up power generation and the liberalisation of the transmission infrastructure in the country, to ensure that Nigerians enjoy adequate and stable power supply from 2023 onwards.

Practically, stakeholders in the power sector have suggested privatisation of TCN and dismantling of the National Grid into regional grid as immediate solutions.

Electricity should be localised and small and mini grids should be encouraged to come on board quickly.

“Imagine one hundred companies generating 1MW each across the country from hydro, solar, wind and even biomass and biogas, we will get 100MWs. Is that a difficult thing to achieve? But here we are because of corruption and laziness of a section talking about national grid that is a major source of swindle on the  economy and cannot deliver.

Nigerian NewsDirect believes that regionalising national grid is the most viable solution to end incessant  grid collapse. Hence, Government and relevant authority should take urgent step in implementing this solution. This will no doubt bring about the much awaited turnaround in the Nigeria Power Sector.