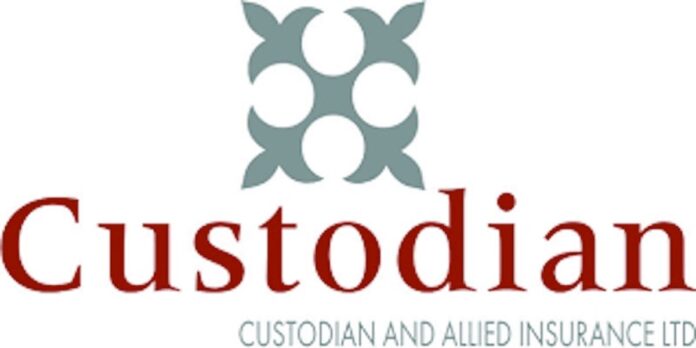 Custodian Investment Plc has reported a Profit After Tax of N1 billion for the three months ended 30th September 2022.The amount represents a 164 per cent rise from the N397 million in the Q3 of last year.

According to the financial report by the company, the impressive report leans on the improvement in revenue reported during the period.

In spite of inflation and Naira depreciation during the period, the company increased revenue by a whopping 17.5 per cent, from N23 billion to N27 billion.

Notably, the group operates a structured transfer pricing program where certain common expenses such as utilities, personnel salaries, travel, etc can be incurred on behalf of its subsidiaries and charged back periodically to the subsidiaries in the manner specified in the approved transfer pricing instrument. These refunds/reimbursements, including the approved markup of 10 per cent are included in the sundry income for the company and eliminated on consolidation.

The insurance fund liability is adjusted to reflect the movement in the estimated claims liabilities as determined by the actuary. The effect of the adjustment is reflected in the profit or loss account.

The earnings per share were valued at N17 in Q3 ended September 2022 compared to N10 in the same period last year.