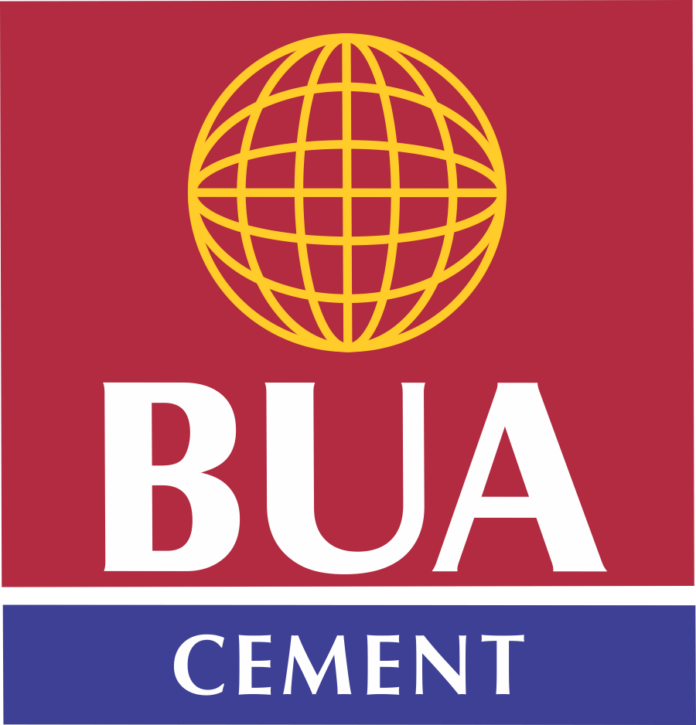 BUA Cement Plc is going strong on earnings performance for the second year after a profit rebound in 2020. Its first-quarter ended March 31, 2021 trading ended with after-tax profit up by 13 per cent after raising profit by 19 per cent to N72 billion at the end of 2020.

The cement producing company earned an after-tax profit of N22.37billion for the first quarter from N19.79billion in first quarter of 2020.

On an annualised basis, profit growth could accelerate to a quarter at full year.

Stable growth in sales revenue is providing the spur that is sustaining the company’s earnings momentum for the second financial year.

Also, a firm hold on costs is helping to defend margins and prop up profit capacity. Maintaining the course of last year, improving sales revenue and generally contained costs remain the key strengths of the company’s earnings story this year.

The ability to keep up revenue despite the operating challenges of the business environment and keep costs subdued despite the inflationary economic conditions is the combination that enabled the company to improve profit performance in the first quarter.

Stable revenue growth has been maintained by the company over the years, which is being sustained in the current financial year. There is however a disappointing performance on the side of earnings with a drop of 39 per cent in other income to N22 billion in the first quarter.

Some strength came from the other side of cost savings though not as much as last year. Finance expenses were only marginally up at less than three per cent to N879 million in the first quarter. This is against a drop by as much as 28 percent at the end of the year.

Administrative expenses followed the same pattern with a marginal increase in the first quarter to N1.9 billion after a slight decline at the end of December 2020. Selling and distribution however deviated from the slow growth pattern and rose by 40 per cent year-on-year to over N1.5 billion in the first quarter.

There is a turn of events in respect of input cost, which changed direction from a 22 per cent growth last year to a moderated increase of less than seven per cent in the first quarter. The impact is that it grew well below the growth of sales revenue unlike in the previous year when it rose far ahead of turnover.

The effect of the less rapid growth in input cost than sales is an improvement in gross profit margin. Gross profit grew by more than 21 per cent to N29 billion in the first quarter, accelerating from below 16 per cent at the end of the year.

Operating profit grew by over 22 per cent to N25.6 billion for BUA Cement at the end of March 2021. The company realised an after-tax profit of N22.4 billion for the first three months of the year, which is an increase of 13 per cent year-on-year.

The ability to rein in finance expenses follow a big cut in the company’s short-term borrowings by 76 per cent from last year’s closing to N25.5 billion at the end of March.

Total interest-bearing debts, including a bond issue of N115 billion, have therefore dropped from over N287 billion at the end of 2020 to N191 billion.

The company earned 66 kobo per share at the end of the first quarter, improving from 58 kobo per share in the same period in 2020. It has declared a final cash dividend of N2.067 per share for its 2020 full trading with the register of shareholders closing 21st June and payment on 8th July 2021.

The year-to-date (YTD) share price movement of Bua Cement has been volatile for most of the trading session this year.

With the announcement of the commissioning of 3mmtpa  line-3 at Kalambina Sokoto State in 2021, the construction of 3 new plants across Adamawa, Edo, and Sokoto States, the share price of the stock is estimated to trend upwards in the second and third quarter of 2021. However, this is highly dependent on macroeconomic factors and the continued roll-out of the COVID-19 vaccine.