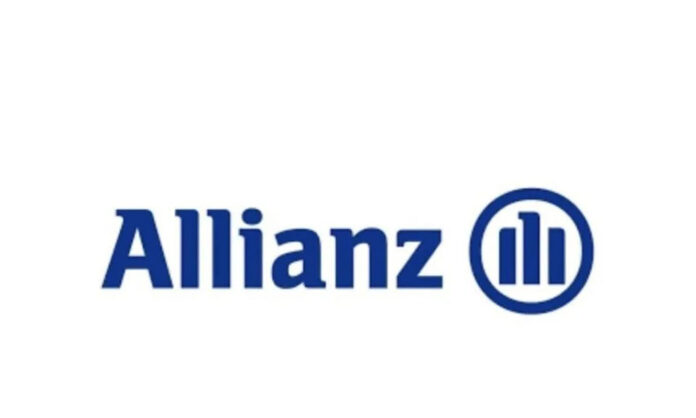 …As Insurers require reinsurers’ approval on pricing rise to 26

The Chief Executive Officer, Adeolu Adewumi-Zer, Allianz Nigeria, has announced an additional capital injection of N9.15 billion from its shareholder, Allianz Africa Holding GmBH (a legal entity of Allianz Africa), which raised the capital base of the firm above N18 billion.

Adewumi-Zer explained that additional shares are to be issued and allotted to all shareholders. Adewumi-Zer said this follows the announcement made last December of an increase in the business authorised share capital from N10 billion to N18.5 billion. To accomplish this, the company had created 17 billion ordinary shares to accommodate the first inflow of capital, he stated.

The first tranche of shares had been issued and allotted in favor of the shareholder, Allianz Africa Holding GmBH.

Whereas there have been legal interventions restraining the implementation, Adewumi-Zer said “to err on the side of caution and with the full support of our parent group, we successfully imported our capital ahead of the stipulated deadline.”

Also, during the 2021 workshop of the ORC with the theme, ‘Insurance pricing in Nigeria: The fundamentals, economics and consumer expectations.’

The event which was held virtually was attended by stakeholders in the insurance industry, and presentations delivered by the operators.

He stated, “In recent times, the market has reacted rightly or wrongly to the issues of pricing in Nigeria.

“Special acceptance clause was introduced in response to large claims while some reinsurers significantly reduced their capacity for the Nigerian risks.

“Ten companies were flagged requiring prior approval of reinsurers before ceding to the treaty as of 2012. But in 2014, the list of companies was increased to 20.

“Prior approval for premium rates, excesses, deductibles and risk quality was required. In 2016, in addition to the top 20 risks, foam related risks must be approved by lead reinsurer before cession to treaty.

“Similarly, on 9th January 2018, NAICOM (the regulator) issued a circular on compulsory insurance including a rating of 6-8 per mile for Group Life insurance.”

He said the topic was carefully chosen, having given considerations to the current state of the market in terms of profitability/non-profitability of players, competition, clients’ expectations to derive value while minimising costs, worsening economic indicators such as high inflation rate, devaluation of currency and low return on investments among others.

While these factors were raging, he said, insurance penetration continued to hover at less than one per cent.

He said, “While this workshop is not an attempt to x-ray all the challenges in the Nigerian insurance sector, the focus is about meeting clients’ expectations while pricing fairly.

“The solution may appear simple but requires a clear understanding of the issues facing all parties as well as the discipline to work together to achieve excellent outcomes.”

According to him, insurance pricing depends on different costs including claim and business acquisition costs, management expenses and other parameters such as margin for fluctuations in claims experience and expected profits among others.