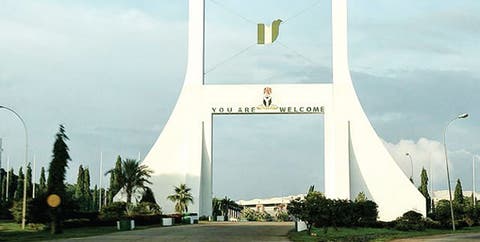 Chairmen of Council Areas in the Federal Capital Territory, on Wednesday, debunked speculations that there was rift between them and the FCT Minister of State, Dr. Ramatu Aliyu.

There have been speculations that the council chairmen were at loggerheads with Aliyu, a situation which some claim led to many of them taking decisions without recourse to her office.

However, the chairmen in a joint press statement, at the chairmen and FCT Area Council Services Secretariat, accused mischief makers and political detractors of being behind such speculations.

The statement titled, ‘We enjoy good working relationship with FCTA’- Council Chairmen’ signed by, the Chairman of the Abuja Municipal Area Council, Abdullahi Adamu Candido, on behalf of others dismissed the speculations.

It read in part, “Our attention has been drawn to a news item trending in both traditional and social media platforms orchestrated by some disgruntled characters.

“Ordinarily, the authorities of the area councils would have ignored the entire report and remain taciturn, but silent is consent.

“This is a desperate attempt to plant seed of discord between Her Excellency and the council chairmen and must not be allowed to stay. We are loyal to her and have never had it so good till her coming. Therefore, nobody should disturb this peace.

“The FCT Minister of State, Dr. Ramatu Tijjani Aliyu,  is the supervising minister of area council activities. As area council heads, we cannot work in isolation if we must deliver dividends of democracy to our residents.

“We are, therefore, calling on our people to disregard the speculation which is aimed at overheating the system. We will not be deterred in carrying out our constitutional mandates of providing welfare and security to our people.”