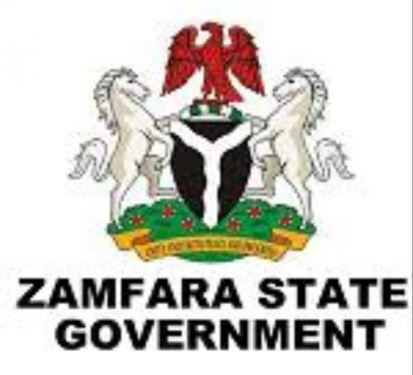 The medical director said that the hospital had registered 500 patients for the programme out of which 150 were admitted for various surgeries and the remaining 350 patients received free treatment for Malaria, Diabetes, Hypertension, Ulcer and Typhoid among others.

“Out of the 150 patients admitted for surgeries, we have so far carried out 50 surgeries, as you have seen some of them are still recovering on admission, while some have been discharged.

“We will continue to offer surgeries batch-by-batch, for the remaining 100 patients, we hope to complete all the 150 surgeries from now to two weeks”, Uduak said

He disclosed that all the services and drugs for the surgeries and medical support were provided by the HSMB and the DMA, while appealing to  the state government to deploy more health personnel to the hospital.

In his remark, the Executive Secretary DMA, Aliyu Maikiyo said the programme was initiated by the state government to provide free medical services to rural dwellers, noting that Maradun would be the second LGA, after Bakura, to benefit, adding that the programme would cover all the 14 LGAs of the state.

He urged the beneficiaries to comply with the rules and regulations given to them by the hospital management.

Chairman of the state’s HSMB, Alhaji Mustafa Anka promised to deploy more health personnel to the hospital as requested by the medical director.

“We have enough manpower, you know the state government had recently recruited 200 Nurses and Midwives, we have concluded all the arrangements to post them in various health facilities across the state.

“We are going to deploy some of them to this hospital to cater to the needs of the people of this area”, Anka said.

According to him, Gov. Matawalle had recently approved the recruitment of additional 50 health workers under the Board and that very soon it will commence the exercise.

He commended the management and staff of the hospital for their dedication to their duties, as well as the state Commissioner of Health, Alhaji Yahaya Kanoma, and entire staff of the health ministry, for their support towards the success of the programme.