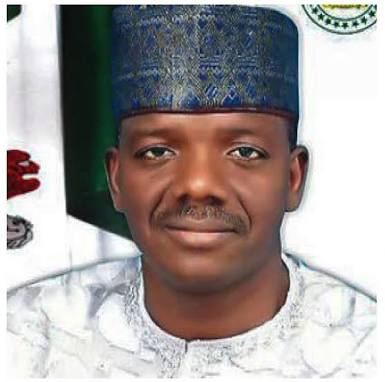 Zamfara State governor, Bello Matawalle has assented to four bills passed by the state legislature, Zailani Bappa, the Special Adviser to the governor on Media said in a statement made available Nigerian NewsDirect in Gusau.

With the governor’s assent, the Bills now become laws.

Bappa cited the new laws to include the law creating an official logo for the state Government as a symbol of authority, and the establishment of the Directorate for Skills Acquisition.

Others were the law amending the Zakkat Board (2013) which includes collection, distribution and endowment, and the law establishing the Rural Water Supply and other matters connected therewith.

The law creating an official logo for the state Government stipulates the regulation for its use and appropriate punishment for its abuse, “any official transaction of the government must bear it or such transaction would stand null and void,” the statement said.

The law amending the Zakkat Board changed the status of the board from part time to full time, with one member each to be drawn from the 17 emirates of the state.

The law establishing the Directorate for Rural Water Supply will provide, coordinate, facilitate and maintain supply of potable water to the rural communities of the state.

The skills acquisition law would seek to train, facilitate and empower the youth, in line with the government’s policy of job provision for the teeming youth in the state.

While assenting to the laws, the governor assured that his administration would continue to provide people oriented policies and programmes so that the path to building a new Zamfara state would be a dream come true.