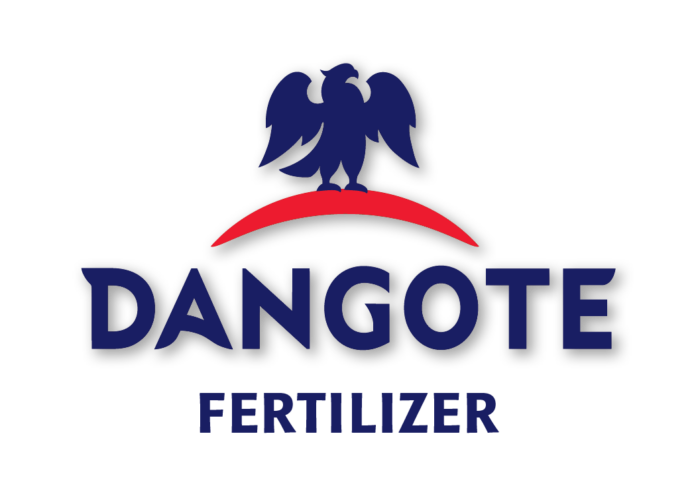 Rather than continuing to import fertilizer, The Zambian Minister of Commerce and Industry, Mr Chipoka Mulenga, has urged the President of Dangote Group, Mr. Aliko Dangote, to collaborate with the Zambian Government to develop its own agricultural sector.

Mulenga made the appeal during a Zambian team tour of the 3.00 million metric tonnes Dangote Fertiliser Plant in Lagos.

He said the collaboration between Dangote group and the Zambian Government was to establish a fertiliser plant in the southern African country.

He said that investment in fertiliser production would not only help the country to be self-sufficient in food production, but also help grow the Zambian economy as well as that of its neigbouring countries.

Mulenga stated that the Zambian government had created an enabling environment for local and foreign investment through great incentives to attract investment into all sectors of the economy.

He described the country as Africa’s new investment destination because of its stable political system, stable macroeconomic environment and investment protection guarantees.

He added that the country was strong in agriculture and sought to become stronger through having its own fertiliser plant.

“The Zambian Government in the last budget made some pronouncements which focus on value addition, industrialisation, skill enhancement and development.

“We have a huge youthful population who are ready to work if given the opportunity to be productive.

“Rather than continue to import Fertiliser from anywhere, we want Aliko Dangote to come and establish plant in Zambia seeing that the country’s fertiliser consumption has increased tremendously in the last few years and has continued to increase.

“I am happy that we no longer have to go outside of Africa to seek investors as Dangote has been able to change the narratives through his investment in cement production across Africa.

“Dangote has already established the biggest cement plant in Zambia and the plant has a remarkable portfolio and is bringing positive change to the cement industry, not only in Zambia, but also to other neigbouring countries,” he said.

Mulenga, commending Dangote for his massive investment in fertiliser production in Nigeria, said the development happened due to right people, right leadership and other parameters.

He added that the fertiliser plant was not only serving the needs of Nigeria, but also attracting foreign exchange into the continent.

He enjoined Nigerians to guard Dangote investments and other local investments in Nigeria.

“This is a good demonstration that we can have this kind of investment in any part of Africa, which can grow and be beneficial to other countries.

“Let all Nigerians support this investment to grow from strength to strength.

“This is amazing and we will like to have a similar investment in Zambia,” he said.

The Chief Executive Officer of Dangote Fertiliser Limited, Mr. Vishwajit Sinha, noted that the demand for Urea fertiliser in the Nigerian market and beyond remained robust and was expected to continue to grow.

He said the 2.5 billion dollars fertiliser complex would make Nigeria self-sufficient in fertiliser production with excess capacity exported to other African countries and the rest of the world.

He added that the key focus of Dangote fertiliser was to cater to the growing fertiliser demand of the domestic market in Nigeria and also to bring green revolution to the country to contribute towards food security in Nigeria.

Sinha stated that the company was positioned to take advantage of the Federal Government’s policy, which focused on agriculture as one of the keys to unlock the diversification of the Nigerian economy.

“As population is increasing, food consumption is changing.

“Many countries’ economic progress is linked to agricultural development, which is the best form of inclusive development.

“For all the countries that I have been to, I can see the potential of agriculture in the entire value chain from the farm to the kitchen in Nigeria.

“Dangote Fertiliser has the potential to transform the entire African region and it would definitely have a huge value on the country,” he said.