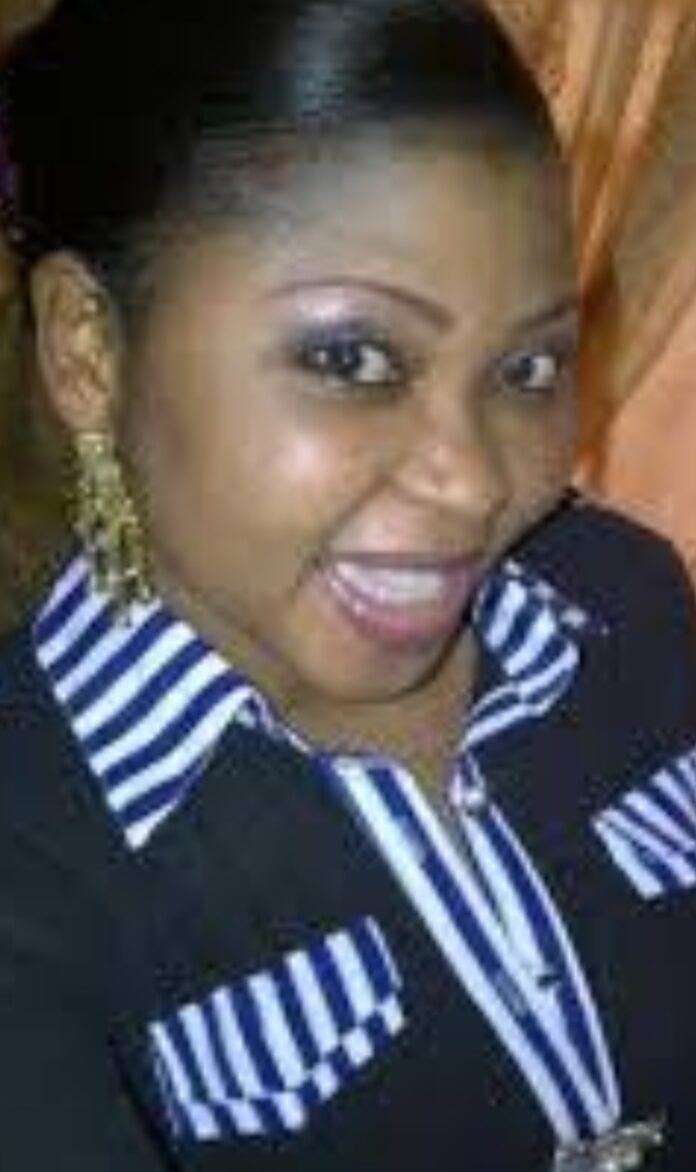 The General Overseer of the Genesis Model Parish, Prophet Israel Oladele Ogundipe has finally spoken out, dissociating self from concocted allegations bothering on fraud, rape and other related offenses by a popular Yoruba actress, Funmi Lawal.

Funmi was billed to appear at Igbosere Magistrate court on Wednesday, 9th of September but the case could not hold due to some unanticipated consequences made confessional statement when interrogated by police at Alagbon police station.

During the interrogation, the yoruba actress we learnt confessed that the popular Celestial pastor of Genesis Model Parish, Israel Ogundipe did not collect any money from her neither does she have any contact with the said prophet. She said she was only out to blackmail the man of God as being sponsored by one Bukky Jesse based in U.K with the promise of getting her apartment as she’s bent on become homeless having failed to come up with her rent fees.

She made this statement to the police at Alagbon Police having been arrested and accused of a defamation of character of the said man of God.

It was however in the news recently when Funmi Lawal accused the man of God of defrauding her of a sum of two million naira under the pretense of getting her a landed property.

The issue was reported to police and the thespian was arrested and it was during interrogation that she confessed it was all blackmail that the man of God didn’t collect any money from her.

The case has been charged to court at Igbosere Magistrate court, meanwhile speaking to our reporter on telephone chat, Prophet Ogundipe denied ever meeting with the said actress neither does he know her anywhere, “I have never met her in my life, I do not know who she is. I was shocked to my rib when I stumbled over series of baseless allegations  she leveled against me because it was all fabricated and devilishly concocted against my character and integrity.

“I got no idea of where the  lies emanated from until she confessed that she was being sponsored by a U.K based lady, Bukky Jesse to lie against my character and defame my personality,” on whether she has been forgiven after her confession, “the issue had gone beyond my reach, in my heart, I have forgiven her but I can’t, by any means speak for the law so I wouldn’t know what will be her fate in the face law,” he said.

A police officer who claimed anonymity said, the audio file where her confession was recorded is in their custody and its safe.

It could be recalled that of recent, the man of God has suffered different accusations and this was what prompted him to seek for legal means to fight to save his integrity.