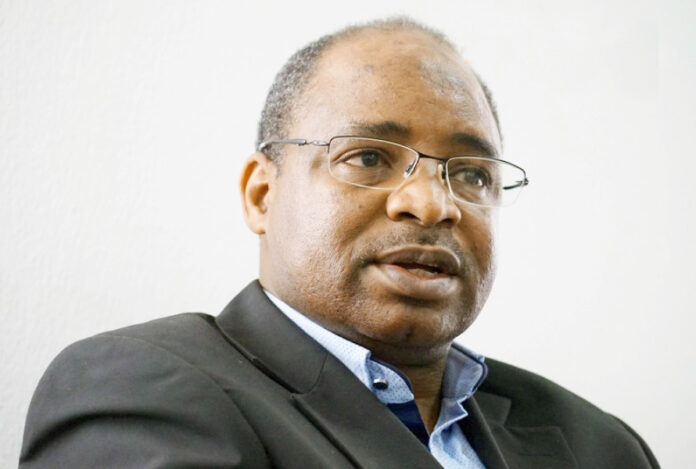 Explaining how the unique digital identity number would help security agencies he said, “if you have data, then you can intelligently utilize your data and if all your databases are talking to each other you can drive a lot of intelligence from that data; that is the only way that we can resolve the issue of insecurity.”

Speaking further he said, “Nigeria has been positioned to take giant steps in providing unique identity to all through collaboration with government institutions and viable partnership with the private sectors. In a similar manner, our nation’s ID goals can be fully realized when we leverage the adoption and use of digital identity to improve governance, enhance social accountability, promote security and provide basic services to the people.”

Noting that, “Leveraging a digital identification system for continuous data and reliable statistics under the new world order is crucial for our survival and growth as a nation in this era of digital inclusion and digital economy.

He said the commission will register children at birth and tie their NIN to one of their parents until the child is 16 year before the NIN will be independent of the parent and that the child’s NIN will not change. “A registered child Carry’s a NIN that is tied to one its parents until 16 before his or her NIN becomes independent.”

He also used the opportunity to thanks Dr. Isa Pantami, Minister of Communications and Digital Economy who is his new supervisory Minister. “I would like to thank our new Supervisor and Champion of Digital Economy, the Honorable Minister of Communications and Digital Economy, Dr Isa Ali Ibrahim (Pantami), who mentioned that for the digital economy to flourish, four things are needed: a smartphone, a virtual account, Broadband infrastructure and digital Identity as the Foundation.”

Equities market gains 2.92% in one week