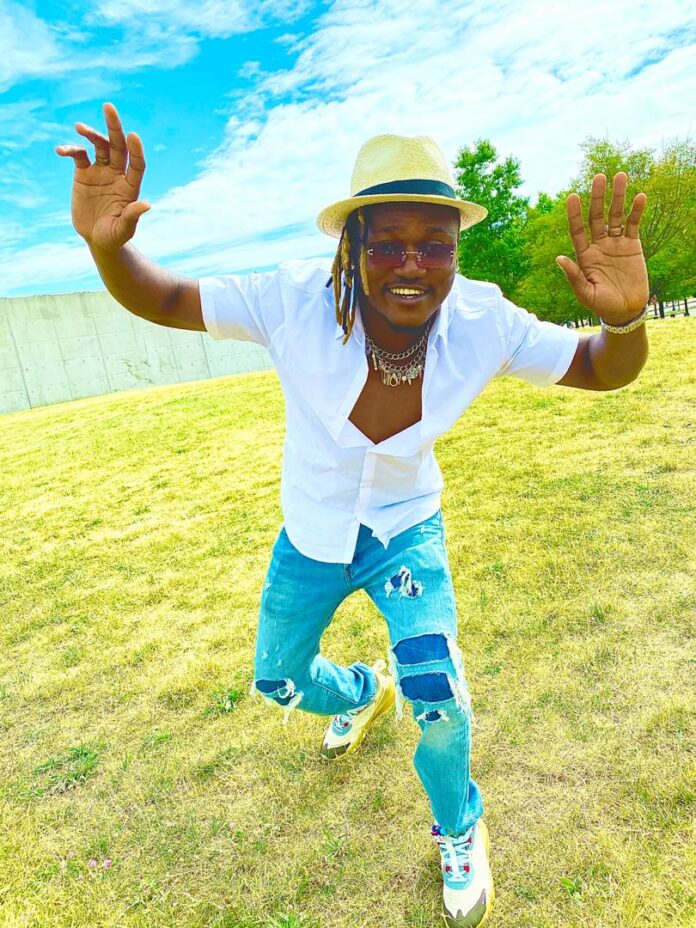 To cap up an interesting year, Fast rising, talented upcoming Afro-pop artist, Samuel Adeniji, famously known as Vibetone has released the much anticipated single, “Demo”Ahead of his forthcoming Album ‘Face your Fears’ FYF which is set to debut soon.

According to the Lagos born artist who released his first single last year, his latest single DEMO was produced by DXL da beat an African/Nigerian producer and sound Engineer who is currently based in New jersey and was inspired by the need to deliver thought provoking and dance inducing music in an era when people are facing hard times due to the increase in the level of poverty.

Vibetone possessing a silky smooth voice discography speaks for itself, boasting songs that have enjoyed over 300k streams on platforms, the Afro-pop budding star is well on his way to living in the bright lights! while also having interesting collaborations coming up. The Afro-pop act will release his debut album soon and it’s one you should look forward to.