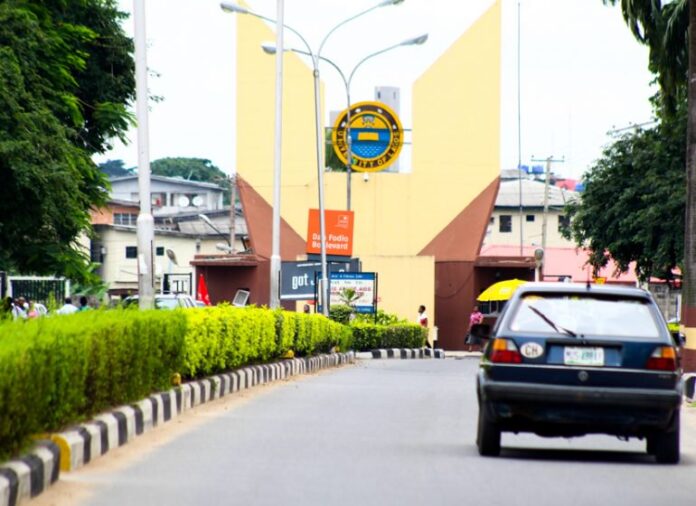 When news men checked at the Senate Building, security men, from the Department of State Service, DSS, joined the university security personnel to screen and even prevent people from entering the building.

When news men called Soyombo on phone, he said he had resumed with effect from last Wednesday and that he could work from some other place apart from the Senate Building. “Yes, I have resumed as the Acting Vice-Chancellor and I am working as such,” he said.

When asked to fix a time for news men to meet him for an interview, Soyombo said he would soon meet with the press and relate officially with others too.

However, when news men visited his office in the Department of Sociology, Faculty of Social Sciences, he was said to be at a meeting.

After waiting for some time, a man, who identified himself as Odetola Philip, came out to tell the news men that Soyombo would meet the press on Wednesday that he was busy to see anybody.

For Ogundipe, it was gathered that he was out of town to make contact with some people who could help him out.