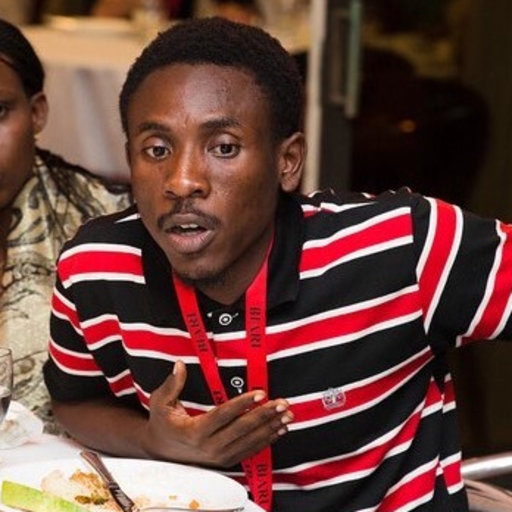 Prof Muyiwa Falaiye, Director, Institute of African and Diaspora Studies (IADS), University of Lagos announced the award on Monday in a Zoom meeting.

He stated that the selection committee was impressed by the quality of the theses submitted which made it difficult for it to prune down to the best three.

Falaiye announced that “The awardees are expected at the University of Lagos for award presentations on Dec. 8, adding that all contestants are winners.”

He advised current doctoral students across the continent to ensure that they conduct quality research that would add value to the knowledge economy and expand the frontier of knowledge.

It was reported that Adebayo graduated from the Department of Sociology and a Research Fellow at Diaspora and Transnational Studies Unit of the Institute of African Studies (IAS) UI.

Adebayo’s thesis was ‘Migration and Settlement Experiences of Nigerians in Guangzhou, China’ which won 1000 dollars.

It was rated over Dr Abiodun Bello’s submission from the University of Lagos titled: ‘Stylistics of identity and ideology in alter-native Yoruba music textuality’ to the second position.

The third runner-up was Dr Nonzuzo Mbakazi of the University of Cape Town, South Africa, with a thesis titled ‘Understanding Child Care Choices Among Low Income Employed Mothers in Urban and Rural Kwazulu-Natal.’

While reacting, Adebayo stated that he was appreciative of the granting institute for putting together the award and encouraging quality research and excellent scholarship.

He thanked contenders in the competition saying ‘we are all winners in our own rights.’

A total of 29 doctorate researchers submitted applications for the award across the continent and only three applicants were selected.