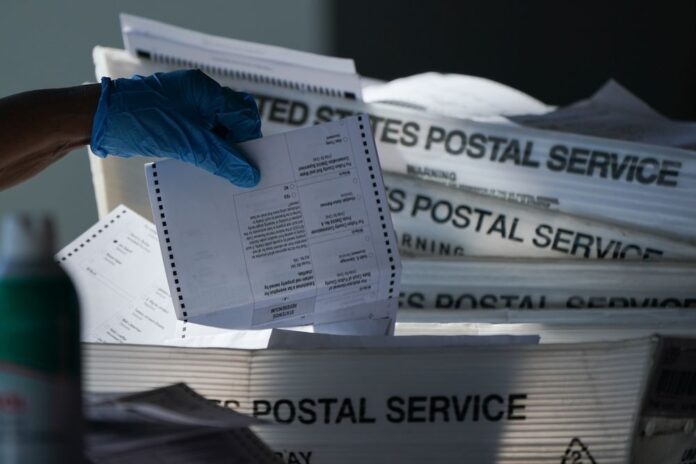 The U.S. state of Georgia is to conduct a full manual recount of the Nov. 3 presidential election ballots in each county (local government area).

Announcing this at a news briefing on Wednesday, Georgia’s Secretary of State, Brad Raffensperger, said the recount was necessitated by the close margin between the two major contenders.

Raffensperger said: “With the margin being so close, it will require a full by hand recount in each county.

“This will help build confidence. It will be an audit, a recount and a recanvass all at once.

“It will be a heavy lift, but we will work with the counties to get this done in time for our state certification.”

The Secretary of State said the result of the audit would be certified by Nov. 20, which is Georgia’s deadline to do so.

The decision came a day after Trump’s campaign organisation and the Georgia Republican Party demanded a hand recount before the results were certified.

However, election experts say the chances of a recount changing the current standing of both candidates are very slim.

Trump has refused to concede victory after Biden was projected to have won the race by 279 electoral college votes to Trump’s 217.

Reports say there have only been two statewide recounts in presidential elections in the U.S. over the last 20 years.