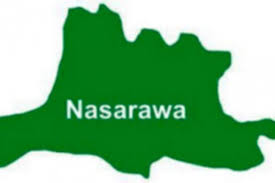 Adamu-Dauda announced the dissolution in a statement signed by him and made available to the news men in Toto on Monday.

He thanked the members for their contributions during their service while urging them to be good ambassadors of the Council in the interest of peace and development of the area and the state at large.

The statement added that others were the Chairman’s Personal Secretary and the council’s deputy clerk.

The council boss wished those disengaged good luck in their political and other future endeavours.