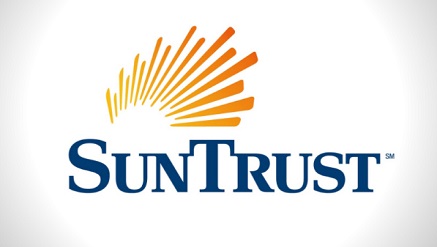 This decision was made at its meeting held on Thursday 26th November 2020. The board also approved the appointment of Mr. Mohammed Datti Yola as a Non-Executive Director, Subject to the approval of the CBN.

While Mr. Shittu was a former Director at Central Bank of Nigeria, Mr. Datti is a retired General Manager at the National Pension Commission (PenCom).

SunTrustbank, it would be recalled was licensed on September 15, 2015 as the first new commercial bank license given by the Central Bank in 15 years and its journey as a bank began in 2009. It commenced business on August 1, 2016.

Commenting on the bank’s operations so far, a senior executive in the bank said: “Over 90 per cent of banking transactions are being transacted electronically worldwide. Banking is no longer where you go to… the only financial institution that can stand in the future is no longer those with physical branches but only by banking services that will be driven by technology and therefore most customers of tomorrow will no longer be interested in going to the banking hall. We are a financial technology bank that will bring banking to your home rather than make you come to us. We will be everywhere but we will be nowhere. We will have the minimum branches required to operate as a bank but we will drive financial services through technology.”