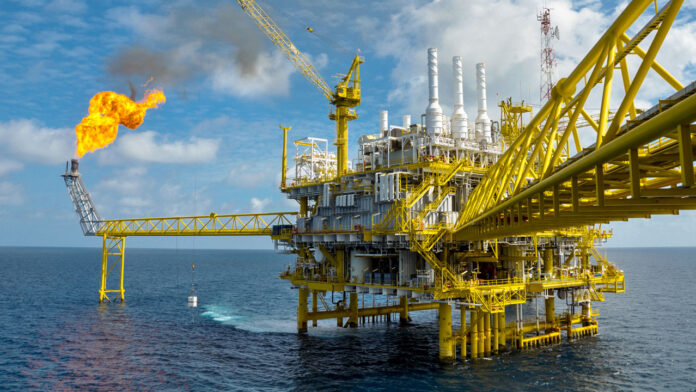 Stakeholders in the oil and gas sector have stressed the need for contract transparency in the extractive industry to ensure growth and development in the country.

Some of the stakeholders spoke at a capacity building workshop on implementation of contract transparency in the extractive sector in Owerri on Monday.

Mr Nduka Ikeyi, a lead partner with Ikeyi-Shitu and company, a law firm said the opacity of contracts engagement in the sector had affected development of the country.

He said that government had engage in various contracts in the oil and gas sector that had not translated to expected value to the growth of the nation.

He named some of the contracts to include joint venture and operational agreement, production sharing contracts, Service contracts, among others.

According to him, most of the contracts involves allocation and sharing risks which requires a lot of monitoring.

He said that with transparency in the contract, monitoring implementation process and holding parties involved accountable would be easy.

“Citizens needs to know what government is doing and also their spending in such contracts to ensure value for the money,

“Government needs to be transparent enough by making the contract portal accessible to ordinary people to understand the terms and conditions of the contract,” he said.

Mrs Charity Odili, the immediate past President National Council of Women Society said that contract transparency was key to development of oil host communities in the country.

She said that the need for contract transparency in the extractive industry “cannot be over emphasised’’.

“Most host communities do not know what is happening, most of the contracts are done in secrecy and memorandum of understanding are not signed by the communities.

“In my community Ndukwa in Delta, the local government is complaining that most international oil companies operating are no longer paying tenements rate, royalties as required, “ she said.

She said that it was unfortunate that the communities was up to date still suffer the hazzards associated with exploration in the area.