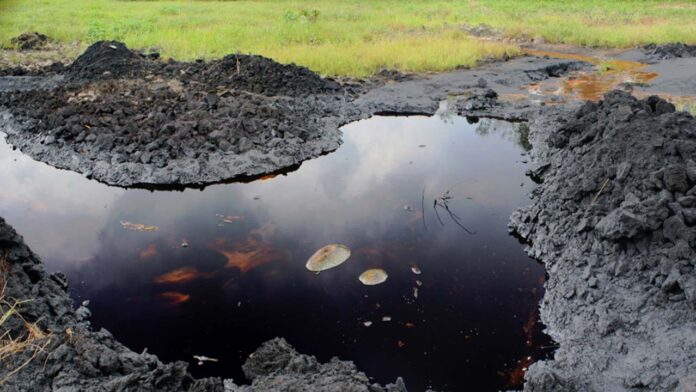 A Shell Floating Production Storage and Offloading (FPSO) vessel operating off Bayelsa coastline, has been shut down due water leakage, an official has said

SPDC Spokesman, Mr Michael Adande who disclosed this in a statement on Thursday, said the vessel has been safely anchored for repairs.

He stated that the offshore crew on board the vessel christened Sea Eagle, reported the water inflow into the hull of the facility on July 24.

“The water inflow did not affect the section of the FPSO where any crude is stored.

“An emergency response team has been successfully activated to respond to the incident and to contain the water inflow,” he said.

Adande said that the FPSO could store up to 1.4 million barrels of processed crude, and had a production capacity of 170,000 barrels per day.