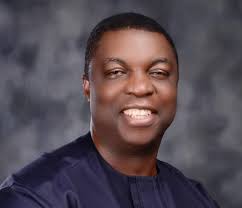 The Senate on Wednesday confirmed the appointment of Mr Onyemuche Nnamani, as a member of Police Service Commission.

This followed the adoption of the report of Senate Committee on Police Affairs, presented by the Chairman Sen. Jika Haliru during plenary.

Presenting the report, Haliru said that the nominee passed the screening, adding that, there was no petition against him.

Contributing, Sen. Chukwuka Utazi (PDP-Enugu), described Nnamani as `a nationalist’ who would help the commission achieve the desired goals.

President Muhammadu Buhari, had in October, sent the nomination of Nnamani for confirmation