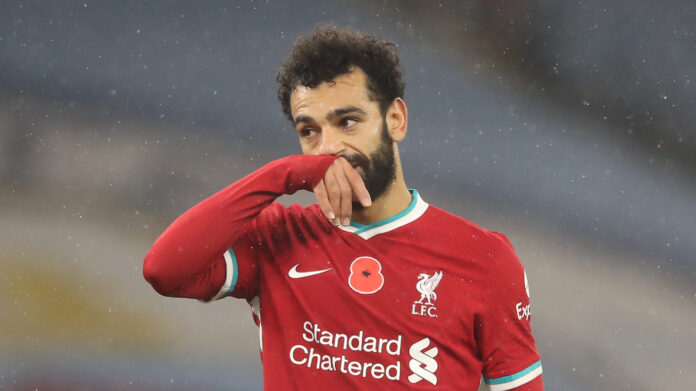 Salah had previously tested positive for the coronavirus last Friday, on the eve of Egypt’s 2021 Africa Cup of Nations (AFCON) qualifier against Togo, while Elneny tested positive three days later.

Salah, who is the joint leading scorer in the English Premier League (EPL) this season with eight goals, will miss the visit from league leaders Leicester City on Sunday.

He is also likely to be ruled out of Liverpool’s UEFA Champions League game against Atalanta next Wednesday.

Elneny is expected to miss Arsenal’s trip to Leeds United on Sunday and their Europa League clash at Molde on Nov 26.