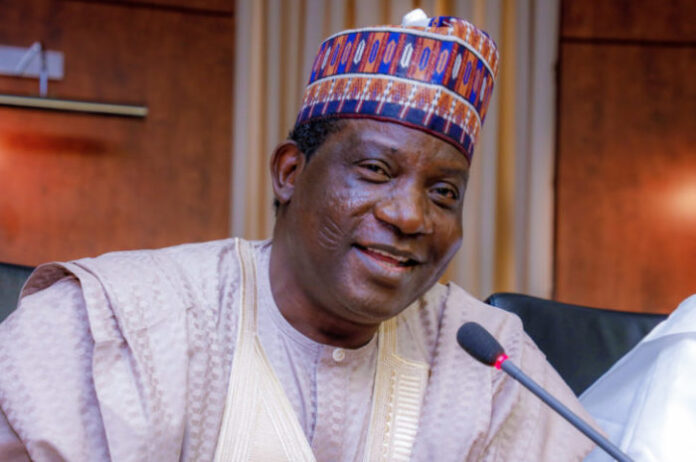 Gov. Simon Lalong  of Plateau on Thursday attributed the  relative peace being enjoyed in the state to the painstaking effort of his administration  in bringing together, the 53 ethnic groups  in the state.

Fielding questions from newsmen in Bauchi, Lalong said the willingness of his regime to listen to all groups had consolidated and cemented the bond of brotherhood, thereby promoting mutual respect.

He further explained that the ‘open door policy’ of his government played a key role, promising to ‘continue to expand our horizon’ to sustain the feat achieved.

Lalong, who served as the Speaker of the State Assembly from year 2000 to 2006, also said his experience in that position assisted him greatly in understanding the complex nature  of the challenges on ground.

He commended  traditional, religious and community leaders for their roles in restoring peace to the state.

Our Correspondent reports that Lalong was in Bauchi to witness the launching of a book titled ‘Youth Companion’ , authored by the  Catholic Bishop of Bauchi Diocese, Mr Hillary Dachelem.