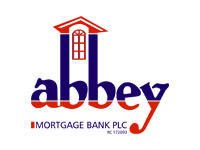 Despite recording not too impressive results in its last financial statements, the firm is, however, optimistic going for Q1 2021 as reflected in its forecast.

This optimism might be premised on the news of a positive general economy by Q1 2021, which will trickle down to various sub-sectors of the economy.