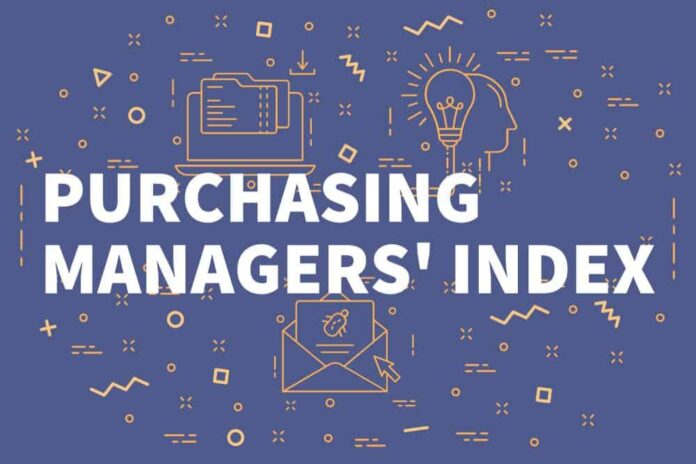 The manufacturing Purchasing Managers’ Index (PMI) recorded growth in November 2020 after six months of contraction between May and October 2020.

This is contained in the Central Bank of Nigeria (CBN) Purchasing Managers’ Index (PMI) survey report released on Wednesday.

Production level index for the manufacturing sector in November 2020 stood at 51.7 points, also indicating recovery from the contraction recorded since May 2020.

Business activity in the non-manufacturing sector showed recovery from contraction with 50.5 points for the first time since May 2020.

The responses showed considerable support for price stability, as majority (62.1 per cent) agreed that the economy will end up weaker.

This is consistent with the notion that inflation constrains economic growth. When asked how prices have changed over the past 12 months, respondents gave a median answer of 5.3 per cent. Of the total respondents, 3.5 per cent thought prices had gone down or not changed, 73.7 per cent felt that prices had risen by at least 3.0 per cent, while 21.5 per cent felt that prices inched up by more than 1.0 per cent, but less than 3.0 per cent.

Nigeria has fulfilled all conditions for $1.5bn World Bank loan —Minister of Finance