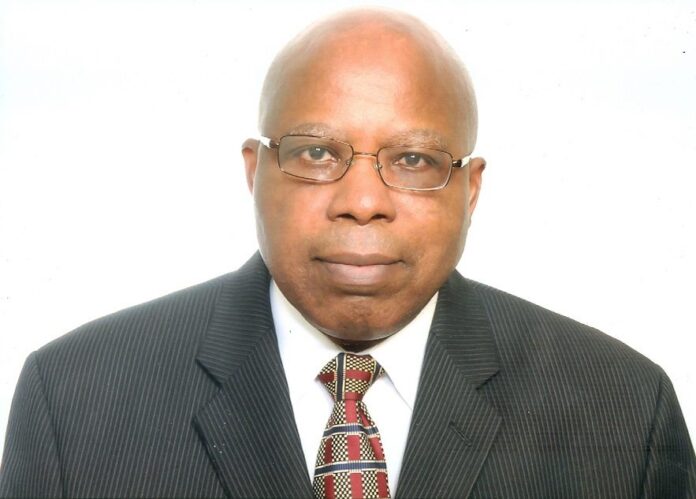 The Chairman, International Energy Service Limited, Dr Duran Fawibe  has said the decision of federal government to remove subsidy on petrol is a welcome development, calling it a courageous decision.

President Muhammadu Buhari  had removed subsidy on petrol to “stop the mismanagement of taxpayer money” and “eliminate corruption associated with subsidies.”

Many Nigerians including the Nigeria Labour Congress and the main opposition party, PDP, have condemned the price increases amidst the impact of the economic effect of COVID-19.

Speaking with Nigerian NewsDirect, Fawibe said, “the decision of the FG to remove subsidy on petrol is a courageous decision.

“This is an issue that has been receiving attention of the government for over 15 years since the era of Chief Olusegun Obasanjo. The issue of petroleum subsidy has become very topical.”

He explained that there is nothing a new about subsidy removal and it is unsustainable for the nation’s economy amid COVID-19 pandemic.

According to him, “It is gratifying that the present government has taken courage and there is now better understanding by operators in the economy that subsidy is not sustainable.

“Overtime, we have seen the amount of fraudulent practices that characterize the subsidy issue and many Nigerians and business have been fought with a lot of stands over this issue.

“It is only the electric tariff that has been put in abeyance for the next two weeks until the committee set up by the government and the labour union will be able to come to a reasonable level of tariff for electricity.

“For the oil sector, the removal of subsidy is just one of the major issues and it is also good that the removal is coming at a time that the Petroleum Industry Bill (PIB) is been considered at the National Assembly.

“I believe that the PIB will be deposition of subsidy in the country with the view to making the market forces to determine the price of fuel.

“It doesn’t mean that only market forces will determine the petroleum products prices because no responsible government will leave the price of petroleum entirely to market forces.

“There will be some guidance by government for the people that government will put in charge to  guide the market and the prices will be determined so that it does not lead to exploitation of motorists.

“The major factor in the determination of petroleum products price will be market forces.

“In this respect, government is also working on other issues that relates to downstream that is moving product from one location to the other by way of pipeline and rail that will facilitate the movement of products.

“The removal of subsidy will pave way for investment in the downstream particularly refineries.

“NNPC is currently working on the rehabilitation of pipelines and depot which will aid the movement of products from either the refinery to the depot and to the market emperor.

“This will be complemented by movement of products by rail since it’s another method of moving petroleum products without using tankers which will save the Nigerian roads that have been damaged by road tankers all over the country.

“The investment in pipeline and deport will be by third parties and this is why NNPC is approaching this Beat Operate and Transfer (BOT) arrangement with the investors.

“That is the right way to go and it is a laudable approach to reviving the downstream sector.

“If they are able to rehabilitate the refineries and with the Dangote refinery coming on stream, in the next few years, Nigeria will be self sufficient in refining crude oil locally to produce petroleum products that will satisfy the nation’s economy.

“The other aspect is the introduction of auto gas for vehicles which in the long run will be cheaper than using petrol.

“These are laudable programmes of the government to revolutionize the downstream sector of the economy.

“The courage the government has shown towards removal of subsidy in the economy is going to benefit the Nigerian economy tremendously.”