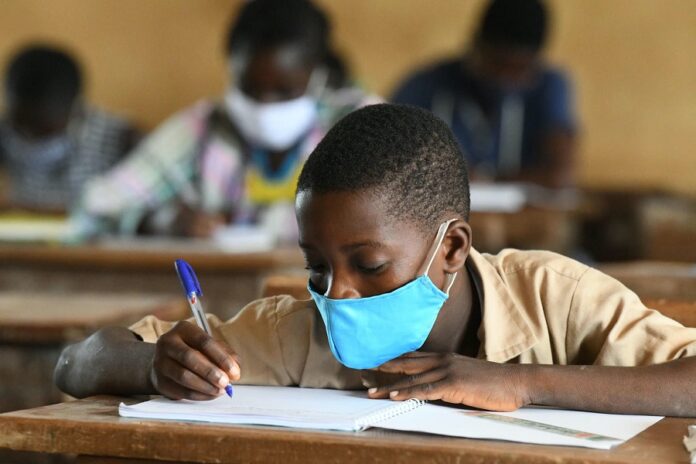 Some parents in Iseyin, Iseyin council area of Oyo State, on Monday, commended Gov. Seyi Makinde for his decision to re-open schools in the state.

Our Correspondent reports that the governor had, on Oct. 20, announced the closure of schools due to the EndSARS protests which had enveloped some of the major cities in the state.

Some parents, who spoke with our Correspondent in separate interviews, said that the governor’s resolve to open the schools was in the best interest of educational development in the state.

Mr Ademide Akanji, Chairman of Parent-Teachers’ Association (PTA) in a community school in Iseyin, commanded the governor and his team for the decisio.

He, however, called for improved security in the state and around public institutions.

A 45-year-old thrift collector, Mr Sanni Amuda, said he was happy with the decision, stressing “our children had stayed too long at home, especially during the COVID-19 lockdown and they had just resumed before the protests started.

“As a parent, I understand why the state government closed the schools, even though there was no protest in Iseyin. Now that the governor has ordered their re-opening, I’m very happy that my children are back in school,” he said.

Another parent, Mrs Folake Imosu, also expressed happiness that the governor had ordered the reopening of schools across the state for normal academic activities to commence again.

“Our children are back in school and we must say a big ‘thank you’ to our governor for having the interest of students and their parents at heart.