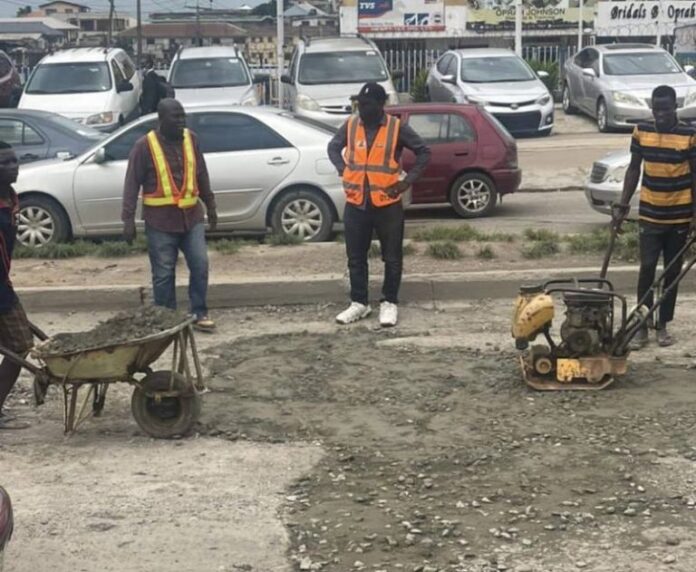 Oyo State Government says it has begun a Bill of Engineering Measurement and Evaluation (BEME) on about 255 roads across the 33 local government areas of the state for rehabilitation.

The Chairman, Oyo State Road Maintenance Agency (OYSROMA), Mr Ogunlade Soladoye, made this known on Friday, while on inspection of some of the roads earmarked for rehabilitation across the state.

Soladoye said that the state Governor, Mr Seyi Makinde, has approved a sum of N750 million for the agency to ensure zero potholes on the roads across the state.

He said that the roads were grouped into three zones: Ibadan; Oyo/Ogbomoso/Iseyin and Ibarapa/Oke-Ogun zones.

The chairman said that the 11 local government areas in Ibadan have been covered, while the remaining two zones were still being worked on.

Soladoye said that on assumption of duty, he made an extensive inspection of roads across the state, to ensure that rehabilitation of deplorable roads begin speedily.

He urged the people to desist from dumping refuse in the drainage channels, which according to him, may block waterways and result to water spillover, thereby causing destruction of roads.