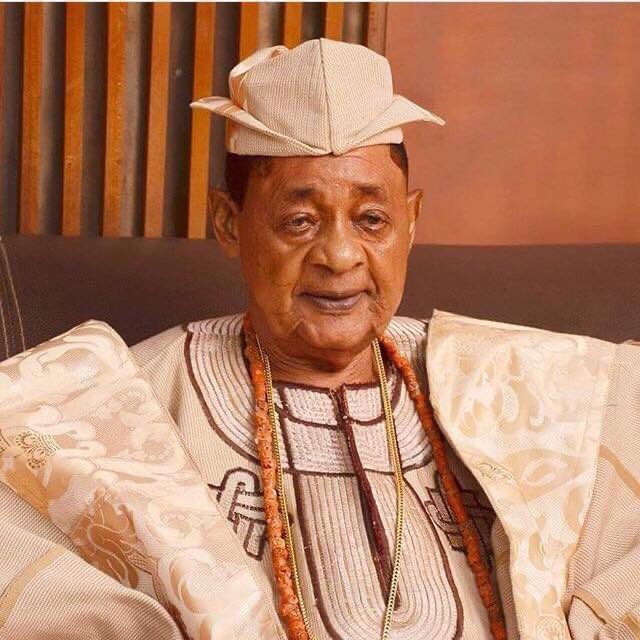 Governor Adegboyega Oyetola of Osun State has congratulated the Alaafin of Oyo, His Royal Majesty, Oba Lamidi Adeyemi III, on the occasion of his 82nd  birthday anniversary.

In a statement by his Chief Press Secretary, Ismail Omipidan, the governor described the monarch as a dependable father and a strong believer in progressive ideals who has remained true to his conviction over the years.

He described the monarch as a humble and amiable traditional ruler who belongs to the class of his own, saying the Yoruba race is proud of Alaafin’s intellectual prowess and his commitment to the cause of the Yoruba race.

“On this auspicious occasion of your birthday anniversary, I join your family, friends, the Nigerian Royal Community and well-wishers to thank Almighty Allah for your life which has been marked by outstanding accomplishments and enduring contributions to the national discourse.

“On behalf of the Government and People of The State of Osun, I wish Iku Baba Yeye, one of the youngest octogenarians, happy birthday and many more years of the good life and service to the Yoruba race, Nigeria and humanity at large in sound health and vitality,” Oyetola added.