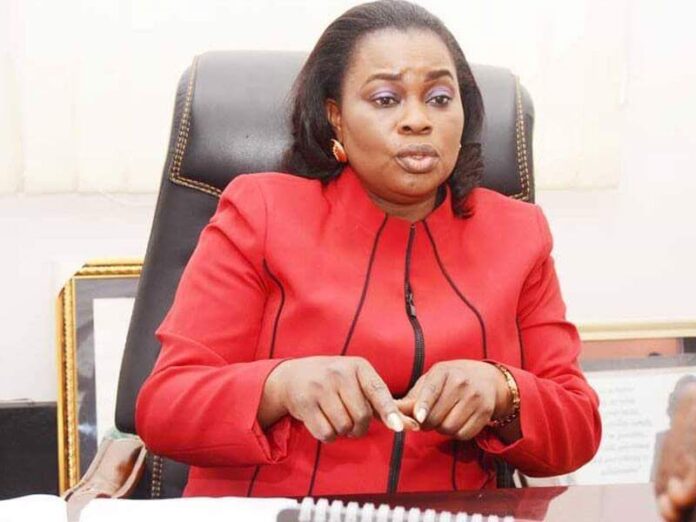 Osun State Commissioner for Information and Civic Orientation, Mrs Funke Egbemode, has said that the State of Osun is steadily moving from being just a civil service state to a commercial hub under Governor Oyetola.

Egbemode said the change of orientation has been directly linked with the developmental strides of Governor Oyetola across many sectors of the State.

Speaking during an interview on “Lagbo Oselu” on Uniq 103.1FM and Freedom TV, Egbemode stated that Governor Oyetola since the inception of his administration had opened up many business opportunities for citizens of the State.

According to her, “The administration of Governor Oyetola is opening up different sectors for industries that will allow for wide participation of citizens in different business lines and sectors. For instance, the ethanol factory which was flagged off about two months ago holds a big promise for cassava farmers.

“Cassava will be in huge demand by the time the factory commences operations, and this will in no small measure improve commerce across the State.

“The Dry Port at Dagbolu that was also flagged off about two months ago is another way the Governor is opening up the State for intensive business activities. Work is ongoing at the site, and we are hoping to hold our own Trade Fair at the site next year.

“The administration of Governor Oyetola is also encouraging a lot of small scale businesses and supporting them with grants and loans aimed at expanding the businesses.

“With these interventions and many others, Governor Oyetola is gradually changing the orientation and outlook of the State of Osun, from a civil service-oriented State to a commercial hub.”