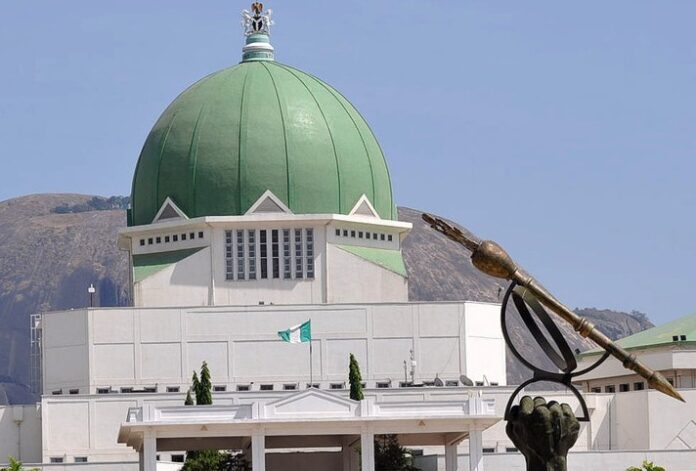 The white paper committee set up by the federal government to review the parastatals, agencies and commissions created since 2014 has submitted a draft report.

The secretary to the government of the federation (SGF) Boss Mustapha, inaugurated the committee on July 2022 in Abuja.

The committee was given a six-week time frame to submit its report.

Ebele Okeke, former head of service, was appointed to chair the committee.

Submitting the report at the office of the SGF on Thursday, Okeke said in carrying out the assignment, “the committee considered the current economic challenges and the requirement for government to utilize resources more efficiently in order to reduce cost of governance.”

Other factors considered include “the need to develop diverse resources of revenue for government as well as encourage some agencies of government to be self-funding; the principle of building strong institutions to guarantee service delivery to the populace and the imperative to grow the economy, create employment and stay on the critical path to achieve development objectives.”

She further said the committee also carried out a “content analysis of the legal framework setting up the PAS under review, analysis of the budgetary provisions of the PACs for the period under consideration.”

She said the committee “observed that the legal framework/enabling Act of some of the PACs did not clearly define structure, management and oversight,” adding that “most of the laws used by the agency, commission and board interchangeably.”

“For instance, where the organization is defined as a commission, the provisions of the law did not support the structure of a commission.

“In this regard, where the committee recommended change in status/name, amendment of the Act/Law is also recommended, accordingly,” she added.

Okeke said the committee also observed that most of the agencies created — especially under education and health, were through bills that emanated from the national assembly.

She therefore recommended that “it is important to engage and dialogue with the NASS to generate an understanding to streamline the creation of new PACs.”

The committee said some of the recommendations can be considered low-hanging fruits that can be implemented immediately after approval of the white paper.

Noting that the draft white paper is made up of three parts, the committee chairman said, “Part 1, has introduction and purpose; Part 2, shows the PACs, the recommendations and remarks of the review committee, comments and recommendations by this committee for consideration of the federal government and Part 3, is the implementation plan and key performance indicators.”

Receiving the paper, Boss Mustapha recalled President Muhammadu Buhari’s desire to restructure the public service in order to ensure efficiency, when he recently interacted with the Association of Senior Civil Servants.

He said the Federal Government had acknowledged the high cost of governance in Nigeria and revenue challenges being experienced in the midst of competing societal demands which are of serious concern to the government.

Mr Mustapha said, “I have no doubt in my mind that the knowledge, experience and expertise members brought to bear in the cause of the assignment, would guide the Federal Government in addressing the high cost of governance and other associated problems.”

The SGF added that all the necessary things would be done to ensure that no sector was neglected.