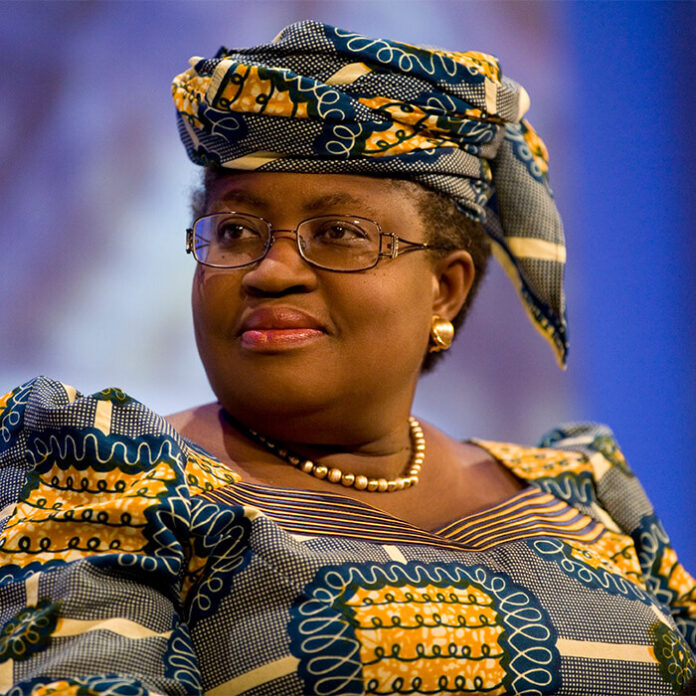 The list of finalists for the second Community and Human Rights (CAHR) Awards has been released, generating more excitement for the Awards, which will hold during the Sustainability in the Extractive Industries (SITEI) Conference on Tuesday, 17 November and Wednesday 18 November, 2020.

Organised by CSR-in-Action, the foremost sustainability advocacy and consulting firm in the region, the CAHR Awards celebrates community and human rights heroes, both organisations and individuals. There are now three finalist nominees following an open round of voting under each of the nine different award categories dedicated to historically prominent personalities.

Aisha Yesufu, another prominent figure in the EndSARS movement and co-founder of the Bring Back Our Girls Movement, has been nominated for the Funmilayo Ransome-Kuti Human Rights Award. Access Bank is amongst the representation of corporate organisations on the list with a nomination for the Hajiya Gambo Sawaba Community Impact Award.

She Leads Africa (SHA) and Women in Mining in Nigeria (WIMIN) are two of the top contenders for the Josephine Nkemdilim Equal Rights Award, while Amnesty International, Women of Inestimable Values Foundation, and Socio-Economic Rights and Accountability Project (SERAP) are contending for the Funmilayo Ransome Kuti Human Rights Award for Organisations.

Remarking on the selection process for the second CAHR Awards, one of the jurors, renowned rapper and community activist, Michael Ugochukwu Stephens known as Ruggedman said, “Nigerians want to identify with, and celebrate people with the uncommon courage to seek for peace and justice even when it is difficult, people who fight for the right of the common man and champion the cause of the masses. These are the people we are celebrating at the CAHR Awards.”

“CAHR Awards provides an opportunity to encourage Nigerians in making efforts towards advancing progressive dialogues in communities and fostering justice and inclusion in the society,” Chairman of the Organising Committee, Meka Olowola, said.

SITEI and CAHR Awards, the brainchildren of CSR-in-Action’s visionary founder, Bekeme Masade-Olowola, a seasoned sustainability personality who is on international boards, including the Global reporting initiative and the Nigerian network of the World Business Council for Sustainable Development, aim to encourage social justice and equity particularly within rural communities. Ford Foundation has been critical to enabling the hosting of the SITEI Conference over the year while Global Rights is a co-sponsor of the CAHR Awards.