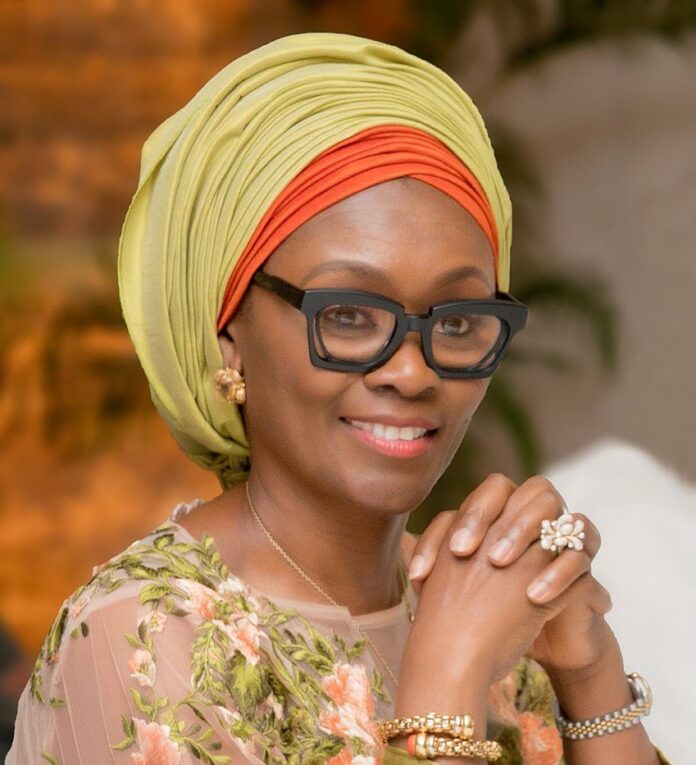 Bamidele used the occasion to declare a renewed commitment to the fight against domestic violence and other forms of gender-based violence in the state.

She described the FSU as a safe haven where victims of domestic violence, regardless of their age or gender, could go and speak up without fear of intimidation or stigmatisation.

Bamidele, who is also the Chairperson of the Management Committee of Violence Against Persons (Prohibition) Law in the state, added that the committee would partner with the FSU for effective result.

She added that the support unit would be replicated across the state.

“We all know that the great deterrent against crime is law enforcement. When potential perpetrators of crime know that they will face the consequences of their actions, they will think twice before engaging in those kinds of acts,’’ she said.

She also emphasised the need for continuous enlightenment programmes on the elimination of domestic violence.

The Commander, Sango Ota Area Command, ACP Monday Agbonika, earlier in his address of welcome, appreciated Bamidele for the provision of necessary logistics and other supports for the unit.

Wife of the Commissioner of Police, Mrs. Habiba Ajogun, described the initiative as novel in the history of the Area Command.

The Olota of Ota, Oba Adeyemi Obalanlege, in his goodwill message, commended the state government for the initiative, saying that “it will help to ensure justice for victims of domestic violence.’’

He recommended strict penalties against anyone found guilty of domestic violence to serve as deterrent to would-be violators.