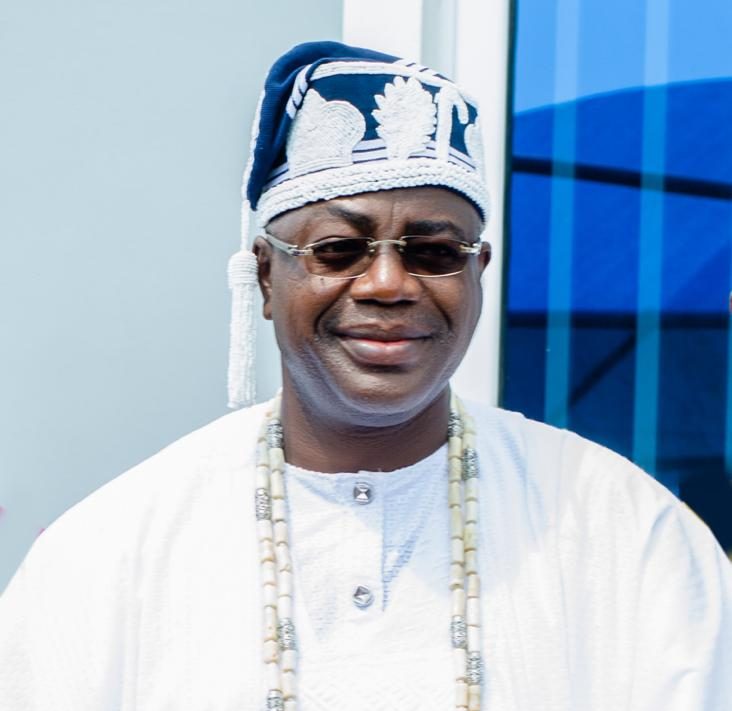 Oba Olufolarin Ogunsanwo, the Alara of Ilara, in the Epe Division of Lagos State, has called on government and protesting youths to dialogue on ways to end the on-going EndSARS protest.

Speaking with newsmen in Epe, on Thursday, Oba Ogunsanwo also appealed to protesting youths to refrain from vandalising social infrastructure and businesses and to embrace peace and dialogue.

“On behalf of the good people of Ilara Kingdom, I wish to commiserate with families of victims who lost their lives in these despicable and inhumane acts in the name of a protest.

“We acknowledge them as our fallen heroes and pray that their souls rest in peace. If we must keep the lives of other heroes, then, we must renounce this on-going violence and embrace peace,’’ he said.

The Oba stressed that the destruction of social infrastructure, businesses, lives and livelihoods in a protest would not yield any fruitful results, but would further damage the country’s fragile social fabric.

“Also, I must laud the leadership of Gov. Babajide Sanwo-Olu for being a proactive leader and father, who promptly took the demands of the protesting youths to President Muhammadu Buhari in Abuja.

“This is a leader who recognised the demands of the protesting youths and swiftly set up a trust fund to compensate victims of police brutality to ameliorate the sufferings of families of the victims.

“The governor also set up and inaugurated a panel of inquiry to investigate cases of police brutality in the state.

“While the government is making every effort to ease the situation in the state and putting things under control, I want to appeal to everyone out there to refrain from further violence as this will only cause us more harm and future regrets,’’ he stressed.

The Oba called on youths across the state and the country at large to embrace unity and love leading for the development of the nation.

“It is my prayer that God will help us in becoming the nation we desire,’’ he also said.

Oba Ogunsanwo advised Ilara indigenes not to allow themselves to be used as tools to cause tension and unrest in Lagos State.