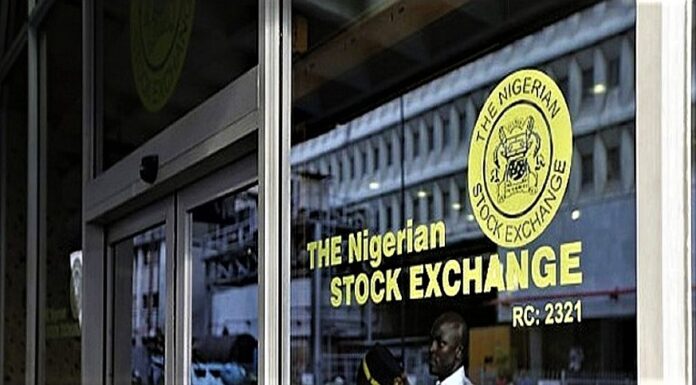 The Nigerian Stock Exchange (NSE) has suspended 19 companies in four years over failure to comply with post listing requirement of the bourse.

The NSE on September 1, 2020 suspended six companies as they failed to submit December 31, 2020 audited result and accounts.

Hitherto, Medview Airline last year said it suspended operations because all its planes are under maintenance.

The airline also referred to a media report on the suspension as “misleading and tantamount to demarketing”.

According to a disclosure it made on the NSE, the airline, however, said it did not inform the regulatory authority (NCAA), “or other any agency, nor the press that our operations are suspended.

“At this time of the year, all those concerned or involved know that Medview will concentrate her entire operations in the inbound airlift of Hajj Pilgrims from Saudi Arabia to Nigeria,” it said.

The airline said its B737-500 (5N-BQM) aircraft developed a technical fault en route Abuja a few days ago “that requires engine replacement.”

It said the engine has been procured and is being mounted to commence operation next week.

The disclosure, which was signed by the company’s secretary, Abdullahi Abdullahi, said two (5N-MAB and 5N-MAA), out of the three B737 aircraft in its domestic fleet, were sent for C- Check at approved MRO in Estonia, Europe, and Aero-Contractors in Nigeria.

It said the works are already at an advanced stage, “up to 85 per cent and the aircraft is expected to enter service on its domestic route soon.

“In the last 12 years of operation as Hajj carrier and domestic operator, Medview Airline is profoundly known and widely recognised for its safety consciousness which cannot be compromised.

“Our airline is ever committed to its corporate value, which is the ability to succeed in providing the desired services for customers’ satisfaction and return on investment to shareholders,” it said.

The shares of the six under listed companies were suspended from trading via the facilities of The Exchange, effective from last Tuesday having failed to file their Audited Financial Statement for the year ended December 31, 2019.

The Exchange explained that “in accordance with the rules set forth above, the suspension of trading in the shares of the above listed companies will only be lifted upon the submission of the relevant accounts and provided The Exchange is satisfied that the accounts comply with all applicable rules of The Exchange.”

Our correspondent gathered that most companies immediately after the suspension always comply and submit audited results to the NSE, while some resolved with shareholders to delist from the bourse.