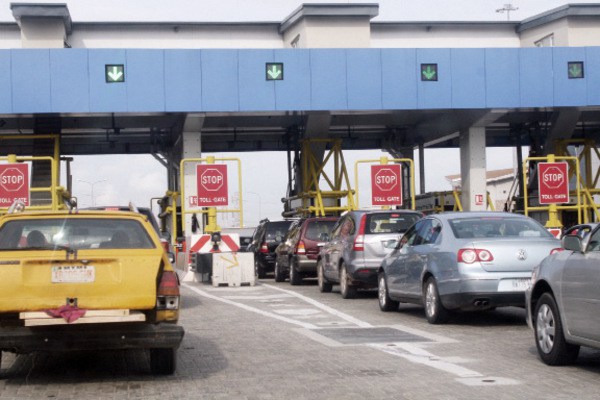 Normalcy has returned to the Lekki-Ajah area of Lagos State, as commuters and residents now ply the road with little or no obstruction.

Reports by newsmen have it that commuters were seen driving through the Admiralty and Ikoyi-Link Bridge Toll Gates to their various destinations. 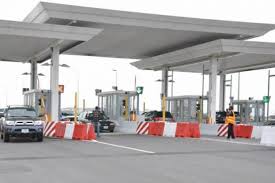 Protests over a now-disbanded police unit, the Special Anti-Robbery Squad (SARS), took over the area for about two weeks, with demonstrators using the social media hashtag #EndSars to rally crowds.

The protesters had blocked the toll gates, while protesting against police brutality and an end to such, calling on the government to accede to their demands.

However, on Oct. 20, the protesters were dispersed by alleged shootings that caused many injuries following a 24-hour curfew imposed by Gov. Babajide Sanwo-Olu on the state.

Some residents expressed gladness that the crisis was over, calling on the state government to ensure the safety of its citizenry.

They also called on the government to dialogue with the youth and give them the opportunity to thrive.

One of them, Mrs Theresa Benson, said: “We hope incidence such as this protest that got so bad does not occur again.

“We need peace and stability in our country, and that can be achieved through dialogue with the parties involved.”

Another resident, Emmanuel Afiawari, advised youths to be educated and improve themselves on how to engage government meaningfully.

Afiawari said, “The youth are our future, and they need to be given the opportunity to contribute their quotas to the development of our nation.”