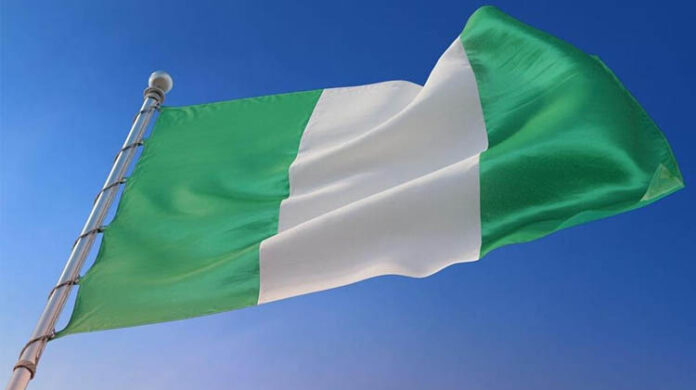 Capt. Hadi Sirika, the Minister of Aviation, on Tuesday, said there is no law preventing the Federal Government from setting up a National Carrier, known as Nigeria Air.

Sirika said this at a ceremony organised by Federal Airports Authority of Nigeria (FAAN) for Stakeholders on the completion of 18/L runway at the Murtala Muhammed International Airports in Lagos.

Newsmen reports that the minister was reacting to reports that some airlines and their promoters had approached the court to stop the take-off of the airline set to commence operations in December 2022.

Some airline operators have faulted the ceding of 49 per cent equity shares to Ethiopian Airlines, the most successful airline in Africa.

However, the Federal Government owns 5 per cent with MRS and Skyway Aviation Handling Company Plc (SAHCO) as the other shareholders.

Sirika noted that there wasn’t any rationale for the court of law to prevent an individual or nation from setting up an airline.

He revealed that he hasn’t been served with court papers by some operators who were alleged to have gone to court to stop the carrier.

“I am not aware that anyone is in court as I don’t have any court papers; otherwise, I am not interested.

“I cannot see any rational court that will say that I am stopping somebody from establishing a company because Nigeria Air is a limited liability company known to the Nigerian laws in the Corporate Affairs Commission.

“If anybody wants to come and invest in that company, there is no law in Nigeria that stops them from doing so, just in the same vein that if there are foreigners coming to invest, nobody stops them from investing.

“What would you say to Shell, Unilever and Julius Berger? These are companies in Nigeria registered by Nigerian law and people are coming to invest.

“This is what we want. We want Foreign Direct Investment (FDI). If people or Nigerians are investing in the airline with over US$200 million in Nigeria and so what. We want more of them,” he said.

Sirika noted that the notion that relevant stakeholders weren’t carried along on the inception of the National Carrier is totally false.

He disclosed that when the airline was still in its embryonic stage, he reached out to the Chief Operating Officers of domestic airlines to invest in the airline but he was rebuffed by the airline owners.

He commended the successful completion of the 18/L runway of the Lagos airport, noting that the runway was without Airfield Lighting (AFL) for 16 years.