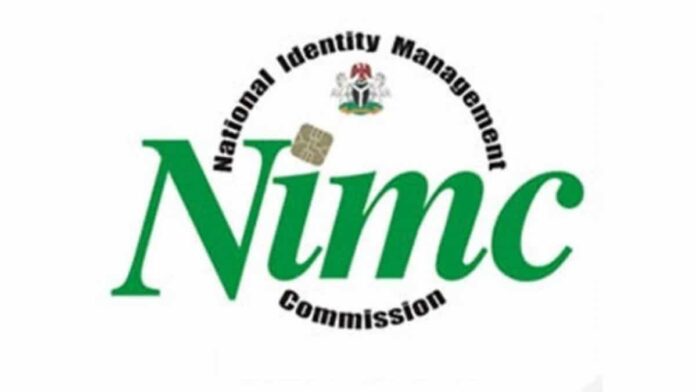 They expressed their concerns in separate interviews with the Newsmen in Abuja on Friday.

Reports state that various NIMC offices in the country are always besieged by citizens who complain of imposition of charges to make enquiries about their NINs.

They said, however, that other arbitrary charges ranging from N2, 000 to N3, 000 were usually demanded unofficially when one was in need of any service that required NIN, especially Subscriber Identification Module (SIM) card recoveries.

Mr Joseph Ossita, a public servant, said that he was made to pay N2, 000 for revalidation of his NIN at NIMC’s office in Abakaliki.

“I lost my cell phone including my MTN line and I went for SIM recovery in Abakaliki but when my NIN was entered in the computer system it showed no record.

“So I was referred to NIMC’s office in the state; when I got there, a member of its staff told me to pay N2, 000, which he called a revalidation fee.

“When I requested to know why my NIN showed no record, he told me that NIMC’s Data Base broke down since January.

“As a result of that, most of the data collected, especially the ones from 2013 went off the system,’’ Ossita said.

He, however, described the situation as unfortunate, saying the Nigerian system was dwindling daily.

According to him, how can a whole data base that has a lot of information concerning Nigerians break down without a backup system.

Also, Mrs Ugochi Ugochukwu, a Nurse in Abakaliki, said that she was asked to pay N3, 000 for same revalidation of her NIN to enable her to access services with it.

Similarly, Mrs Irene James, a civil servant in Abuja, said that she was asked to pay some money to revalidate her NIN at NIMC’s office at Wuse Zone 3, as hers showed no record when she went to recover her lost SIM.

He said that it was improper for government to force people to register with NIMC for the purpose of identification when the people could not achieve the same when the need arose.

“It is good to have data for all Nigerians but government must do more to ensure that these data are saved and accessible at all times.

“For instance, in an emergency situation, it will be frustrating to be denied access to services that require NIN due to system failure,’’ Ugbede said.

A top official of NIMC told Newsmen under anonymity that the commission was aware of complaints by Nigerians on the NIN issue but did not approve collection of cash from citizens.

He said that the commission would sanction any defaulter as all transaction in respect of enquiries about national registration should be done through its remittal platform.